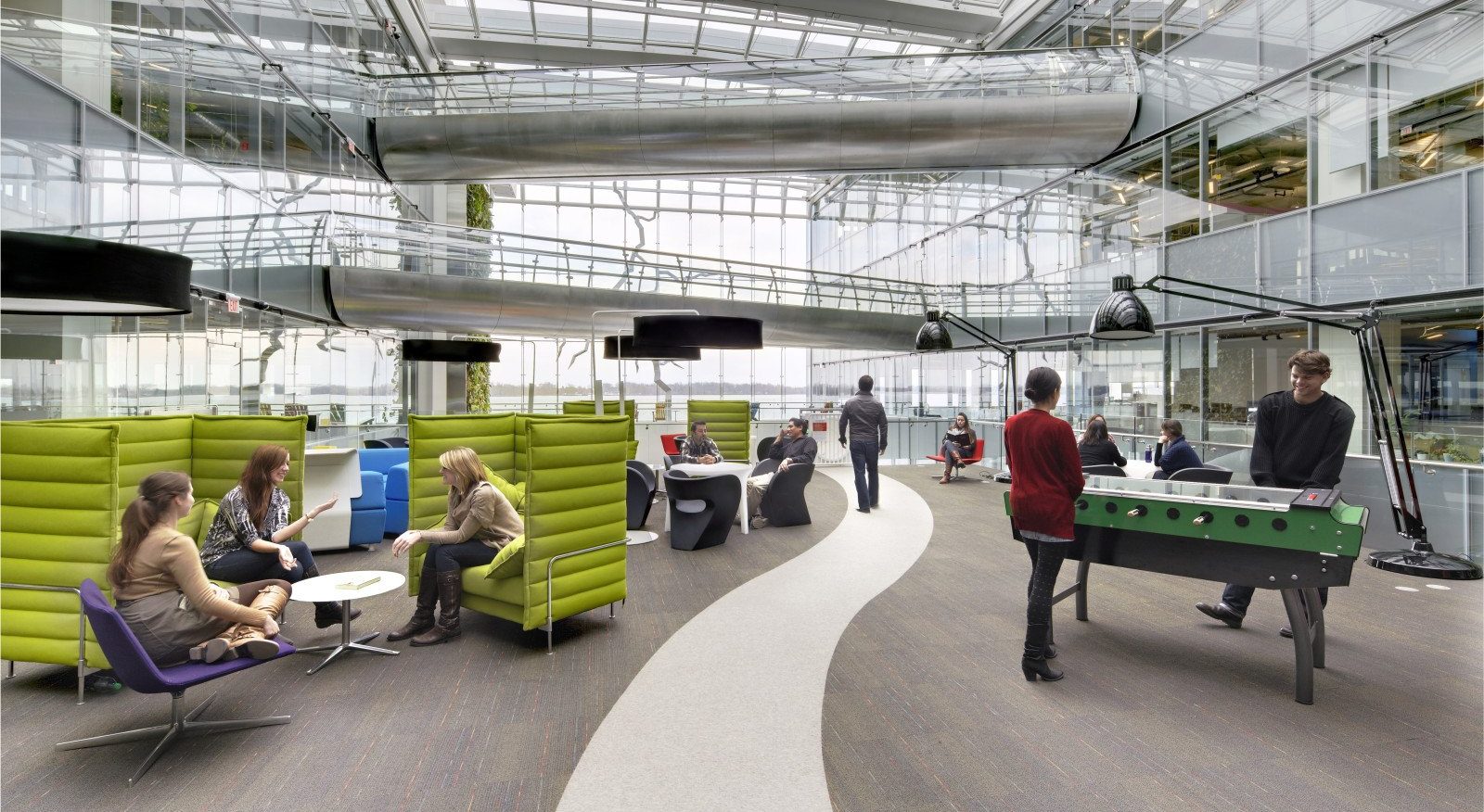 And if you’re not already working at one of these companies, you’re probably going to want to start looking into it. Because the “project is a national competition to determine which employers lead their industries in offering exceptional workplaces for their employee.”

So ya, you might say they did some research before coming to these results.

Richard Yerema, Managing Editor at Mediacorp Canada Inc., had this to say about the annual competition:

When we think about working for an exceptional employer, each of us looks for a few main benefits that are important. Things like career advancement and training are important when starting our careers, or family-friendly benefits and time-off as we gain more experience. To secure a place on a list such as Canada’s Top 100 Employers an employer has to do everything well – it’s like being a hockey player who excels at both defence and offence, or an athlete who wins a triathlon.”

Time to start going for gold at work.