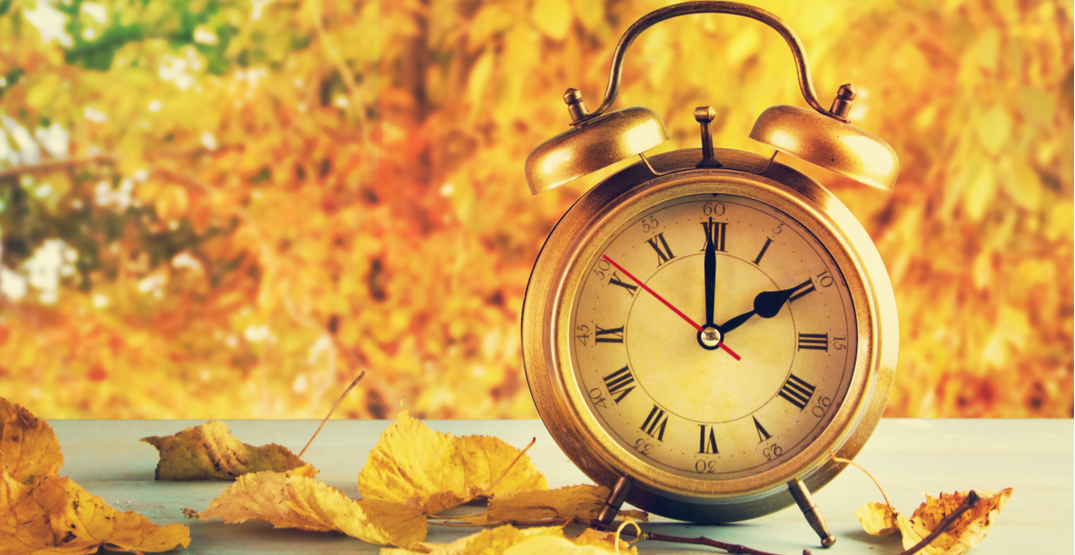 Daylight Saving Time ends this weekend, so be sure to set your clocks back by one hour at 2 am Sunday, November 4 for the fall time change.

While we used to say “don’t forget to change your clocks,” our beloved smart phones will be doing all that hard work this weekend. Welcome to 2018.

Still, the twice-a-year event is the bane of some people’s existence, but for now it looks like that isn’t going to change anytime soon.

Daylight Saving Time ended in October, until 1986 when they changed it to November. Both the Halloween candy and barbecue industries profited wildly – in fact, it lead to an estimated $100 million boost in grill sales since then.

In the Peace River District (including Chetwynd, Dawson Creek, Hudson’s Hope, Fort St. John, Taylor and Tumbler Ridge) the region is on Mountain Time and doesn’t set their clocks in the Spring and Winter. In the East Kooteny region (Cranbrook, Fernie, Golden and Invermere) the area is on the same time as Calgary.

Many argue that the benefits of Daylight Saving Time are outweighed by the detriments, and want it gone.

But some leaders, such as BC Premier John Horgan see it differently. This week, Horgan announced that BC shouldn’t expect to see Daylight Saving Time gone anytime soon.

Anyway. Do your thing. Sleep, don’t sleep. The time will change this weekend either way, then we will all complain… and in six months we get to complain about it all over again.