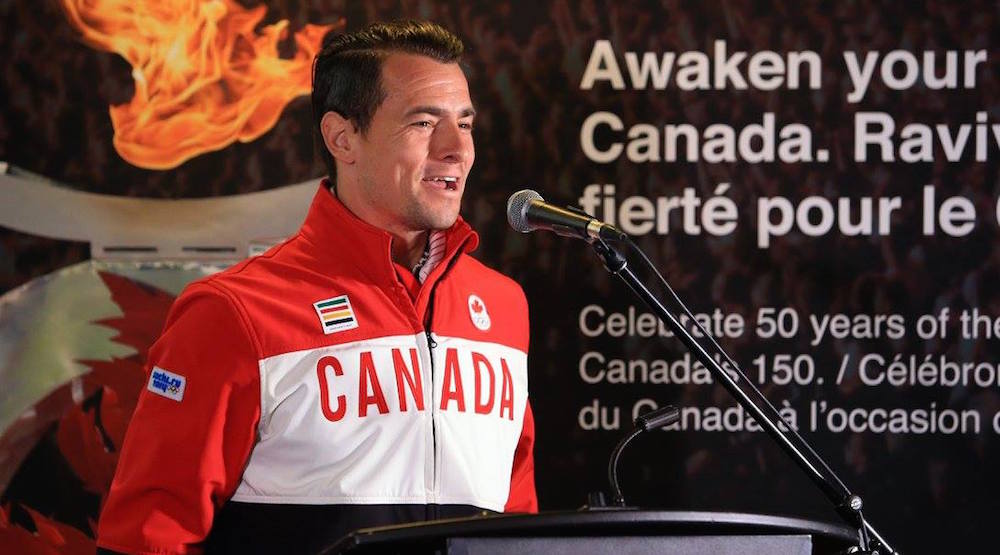 Amateur athletes from all over Canada will be packing their bags for Winnipeg this July for the Canada Summer Games.

Over 4,000 athletes and coaches, plus more than 20,000 visitors will descend on the Manitoba capital from July 28 to August 13.

Canada’s largest multi-sport event for young athletes, the Games will feature 250 events across 16 sports, plus a major cultural festival.

Here’s a list of sports you’ll be able to see at this year’s event:

First taking place in Quebec City in 1967, this is the event’s 50th anniversary, coinciding with Canada’s 150th birthday.

A launching pad for amateur athletes, the Canada Summer Games is a place to see the next generation of Canadian Olympic heroes. For instance, four years ago at the last Summer Games in Sherbrooke featured Andre De Grasse, who went on to win three medals at last year’s Olympics.

Here’s a small selection of prominent athletes that performed at the Canada Games before their careers took off: