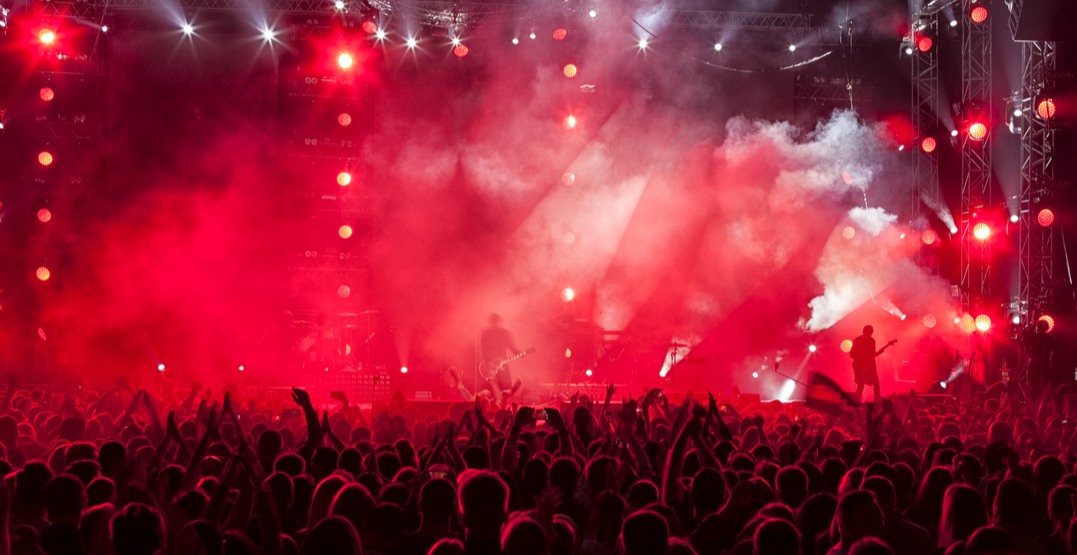 The Canadian Competition Bureau is suing Ticketmaster and Live Nation for allegedly advertising deceptive ticket prices, then adding mandatory fees at the checkout.

According to a release, the bureau found Ticketmaster’s prices were deceptive because ticket buyers end up having to pay additional fees.

The mandatory fees imposed by Ticketmaster vary by ticket, according to the bureau, and include “service fees”, “facility charges” and “order processing fees.”

John Pecman, Commissioner of Competition, is calling for Ticketmaster and Live Nation to end this practice and pay an “administrative monetary penalty.”

“Today, we are filing an application with the Tribunal to stop Ticketmaster from making deceptive claims to consumers,” said Pecman.

“Together, these actions send a strong signal to online retailers: consumers must have confidence that advertised prices are the ones they will pay.”

Back in July 2017, the bureau called on all sporting and entertainment ticket vendors to review their marketing practices and “display the real price of tickets upfront.”

Ticketmaster remains committed to getting tickets into the hands of fans and has long practiced transparency to enable informed purchasing decisions. Ticketmaster continues to work closely with Provincial governments to enhance consumer protection and provide the best ticketing experience for fans.