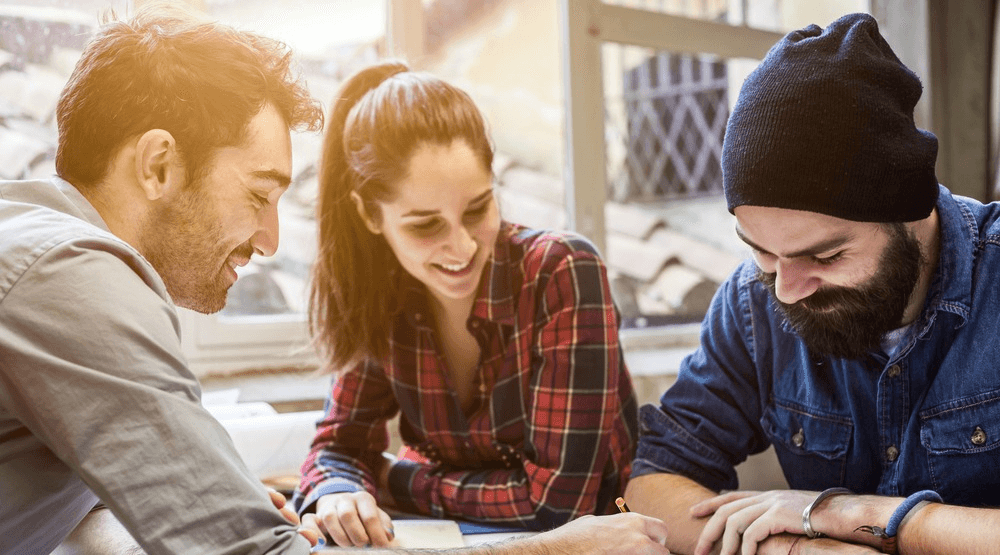 Graduates in Canada won’t have to pay back their government student loans until they start earning $25,000, under new rules entering into force this Tuesday.

The change, which was one of many proposed by Justin Trudeau’s Liberal government in the spring budget, increases the loan repayment threshold from the previous $20,210.

Other new rules being implemented from Tuesday include bigger student grants.

Students from low income families will be eligible for a heftier federal student grant to the tune of $3,000 annually, up from $2,000.

More changes are expected for the 2017/2018 academic year, when the government intends to expand the eligibility for student grants and increase the funding available.

According to the budget, existing low- and middle-income thresholds will be replaced with a single progressive threshold, so grants gradually decline based on income and family size.

As well, students will only be required to pay a single flat fee towards the costs of their education; their financial assets and income will no longer be assessed.

Also on its way as of January 1, 2017 is the end of Education and Textbook Tax Credits, which the government says offers little direct support to students when they need it most.