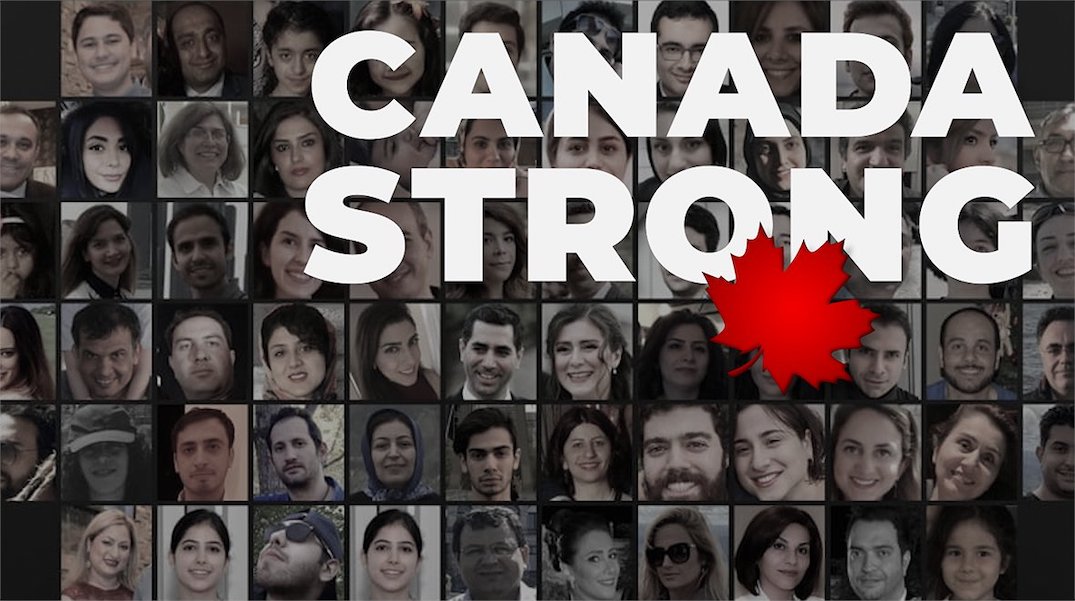 A Toronto business owner has launched a national campaign called “Canada Strong” to help collect funds for the victims of the Iran plane crash.

Mohamad Fakih, president of Paramount Fine Foods and founder of the Fakih Foundation, was moved by the tragedy and wanted to pay tribute to the lives lost on Flight 752.

“This is a time for all Canadians regardless of race or religion, to come together and show the world what it means to be Canadian,” reads the campaign website.

last week Canada witnessed a senseless tragedy that heartbreakingly killed 57 innocent Canadians on Flight #PS752
I’m calling on Canadians in this moment of need to support these families with the unexpected expenses that have tragically fallen upon them. pic.twitter.com/GoruhGTCSB

The campaign aims to raise $1.5 million to support the families of victims, and Fakih has personally donated $30,000.

Proud to join @MohamadFakih8 this morning for the launch of the #CanadaStrong campaign – a national initiative raising funds to help the families of Canadians who were lost on Flight 752. https://t.co/r08aF82WFM pic.twitter.com/uabaHYLhlI

The Canada Strong campaign can be found on the Toronto Foundation’s website.