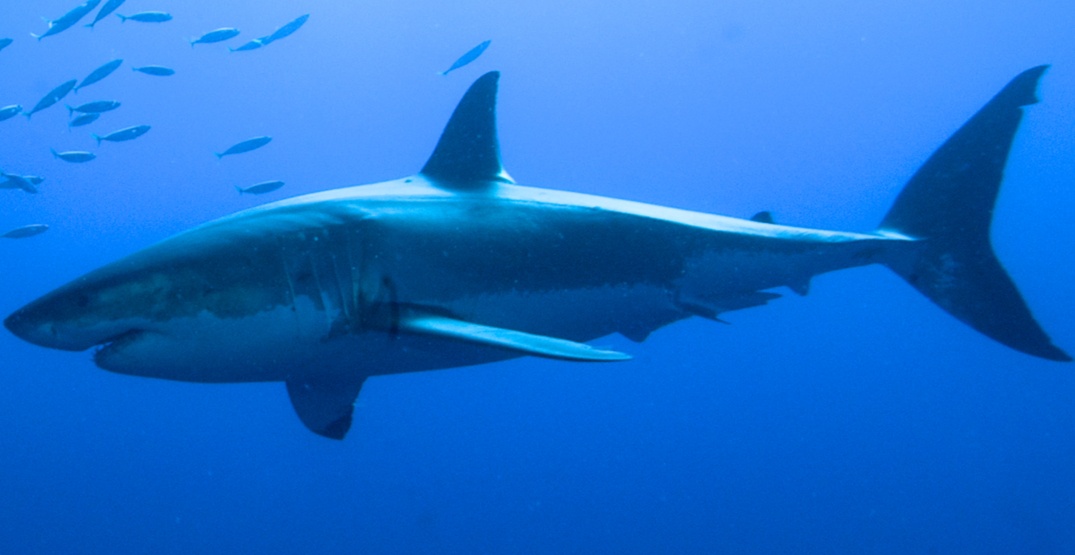 In what is being hailed as “great day for our oceans” by environmental organizations, Canada has banned the export and import of shark fin into the country.

The milestone comes after a modernized Fisheries Act was passed in the Senate and has now become law.

“The overhauled Fisheries Act has the potential to be one of the most transformative things that has happened for our oceans in many years,” said Josh Laughren,  executive director of Oceana Canada.

Fins from as many as 73 million sharks end up in the global shark fin trade every year, including many endangered species, according to Oceana Canada. And until now, Canada has been the largest importer of shark fins outside of Asia.

The new legislation, she added, “will save countless sharks from having their fins sliced off while still alive, and thrown back into the ocean to die an agonizing death.”

In April of 2017, Bill S-238, a Ban on Shark Fin Importation and Exportation Act, was introduced by Michael McDonald, a Conservative Senator.

Backed by conservationists, marine scientists, animal welfare advocates, and the family of the late ecological activist Rob Stewart, the bill was sponsored in the House of Commons by MP Fin Donnelly. In May of this year, the government incorporated the provisions in Bill S-238 into Bill C-68.

“This is a huge victory for sharks and for the many Canadians, advocacy groups, and politicians who joined together to champion the ban of this cruel practice,” said Kim Elmslie, Campaign Director for Oceana Canada. “We applaud everyone’s efforts, including Senator Michael MacDonald and MP Fin Donnelly who initiated and championed the private members bill calling for a ban.”

Last week, Parliament also passed legislation outlawing whale and dolphin captivity. The bill makes it an offence to keep captive, breed, import, or export any whale, dolphin, or porpoise. The bill was originally introduced by Senator Wilfred Moore in December 2015, then sponsored by Senator Murray Sinclair after Senator Moore retired.