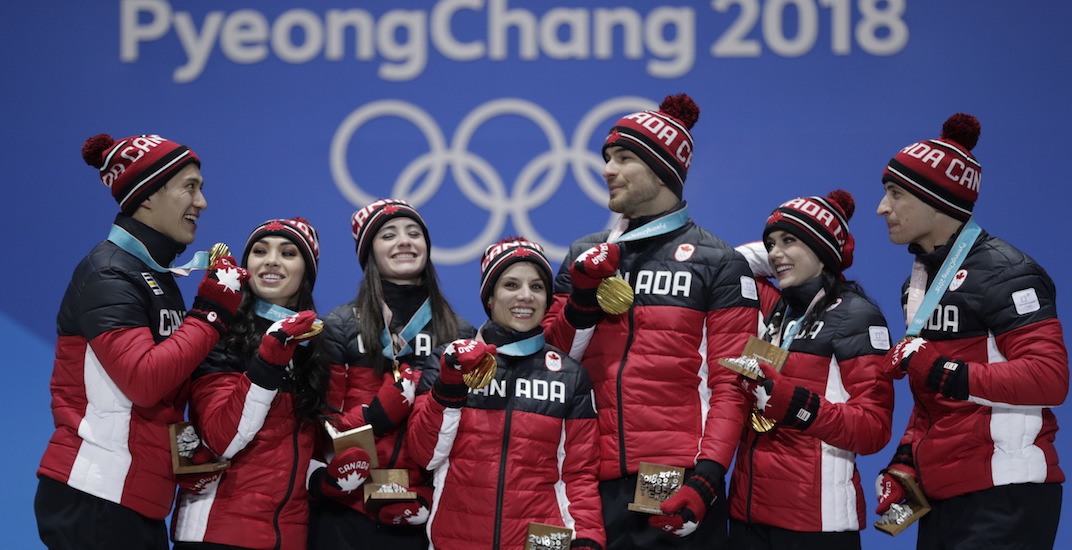 What a Winter Olympics it has been for Canada so far in PyeongChang.

Our athletes have already won more medals than any other Winter Games before 1994. The Winter Olympics includes more sports than it used to, so that’s part of it, but we’re just four days in.

After being shut out on a quiet first day of competition, Canada tallied three silver and one bronze on Day 2. That was followed up two gold medals and one silver on Day 3, and one gold and two bronze on Day 4.

With 10 medals, Canada is currently placing second only to Norway. With three gold medals, our country is behind only Germany and the Netherlands.

The most medals ever won by Canada at a single Winter Games was at Vancouver 2010, when we earned 26. Through the first four days that year, Canada had just five medals.

We’re on pace to win about 40 medals, which is an outrageously high number. Consider that a doped-up Russian team had 33 medals on home turf four years ago to top the table.

Now, just because Canada has 10 medals in four days doesn’t mean that pace will continue, but there is certainly reason for optimism.

Canada dominated the team figure skating event, which is a good sign for the men’s and women’s individual competition, not to mention pairs and ice dancing. There are still two hockey and two curling tournaments to be played.

A number of short track speed skating races and freestyle skiing competitions – two sports Canada is strong in – have yet to be completed.

Canada has high hopes in a couple more luge events, after Alex Gough earned our country’s first-ever medal in the sport. There’s also reason for optimism in bobsleigh and long track speed skating.

It’s unlikely that Canada will hit 40 medals, but could they topple the national record of 26? At this point it would be a disappointment if they didn’t.