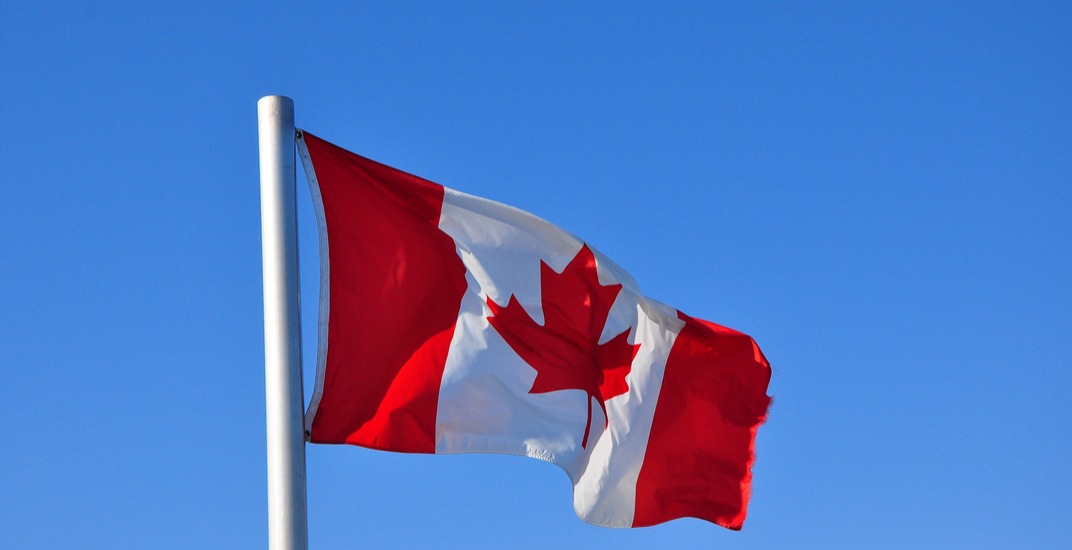 Canada has been ranked one of the top countries in the world for education and home to some of the world’s top universities.

And now, Canada came out first, ranking the top country in the world for higher education graduates, according to a new report.

UK-based RS Components, which is a leading distributor of electronic, electrical, and industrial components, revealed which countries have the highest percentage of the population attending higher education, and the countries which come out on top for men and women.

According to the report, Canada has the highest proportion of people who continued into higher education with 57% of Canadian adults having received a post-secondary degree.

In Canada, 63% of women continue into higher education, taking top spot for females enrolled compared to 50% of men, which took the third spot.

To find these numbers, RS Components used global adult education data from OECD, which is measured as the percentage between those aged 25 to 64 that completed some kind of tertiary education in the form of a two-year, four-year degree or vocational program.

Here’s a look at how the rest of the world compared to Canada. 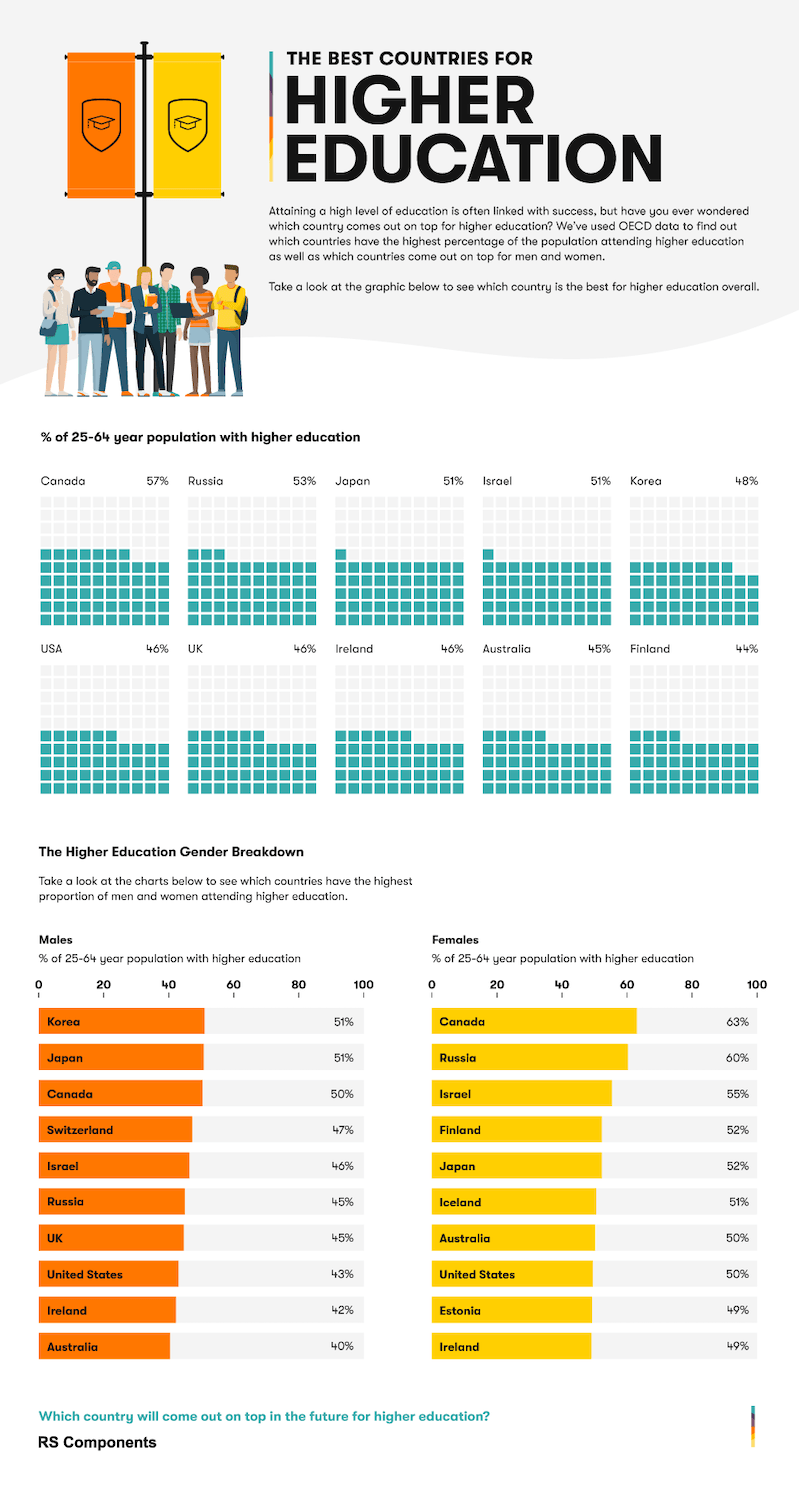