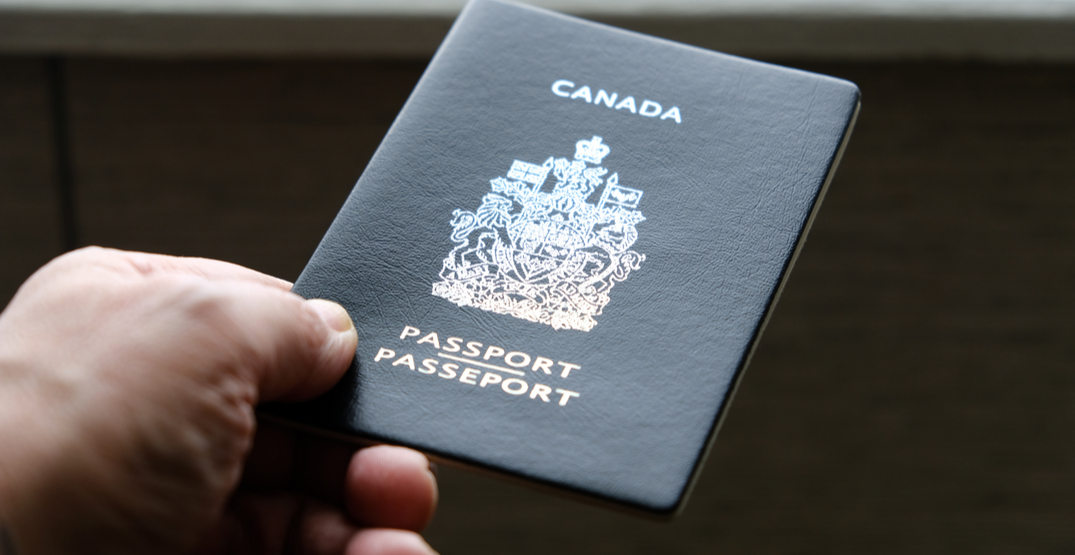 Canada has ranked eighth on a global survey that studies how powerful passports are from each country in the world.

The study was conducted by the Henley & Partners Passport Index, which ranks all of the world’s passports according to the number of countries their holders can travel to visa-free.

In addition to illustrating global and regional trends, the report uses data from the index’s history to show how travel mobility has changed over the past decade. According to the Index’s October update, the past 18 months of the COVID-19 pandemic have resulted “in the widest mobility gap in its 16-year history.”

“This has created an ever-widening gap in travel freedom even for fully vaccinated travellers from countries at the lower end of the passport power ranking who remain locked out of most of the world.”

For example, passport holders from top-ranking countries such as Japan and Singapore can travel without a visa to 166 more destinations than those from Afghanistan, who are able to access just 26 countries without requiring a visa in advance.

It’s also believed that this gap is likely to increase, with pandemic-related restrictions continuing to amplify the “already significant global mobility divide between advanced and developing economies.”

This year, Japan and Singapore tied for the top spot out of 199 different passports.

Canada tied for the eighth-most powerful passport with Australia, with a visa-free score (VFS) of 184.

Afghanistan comes in last place, as passport holders there can cross the borders of just 26 countries without being subjected to heavy vetting.