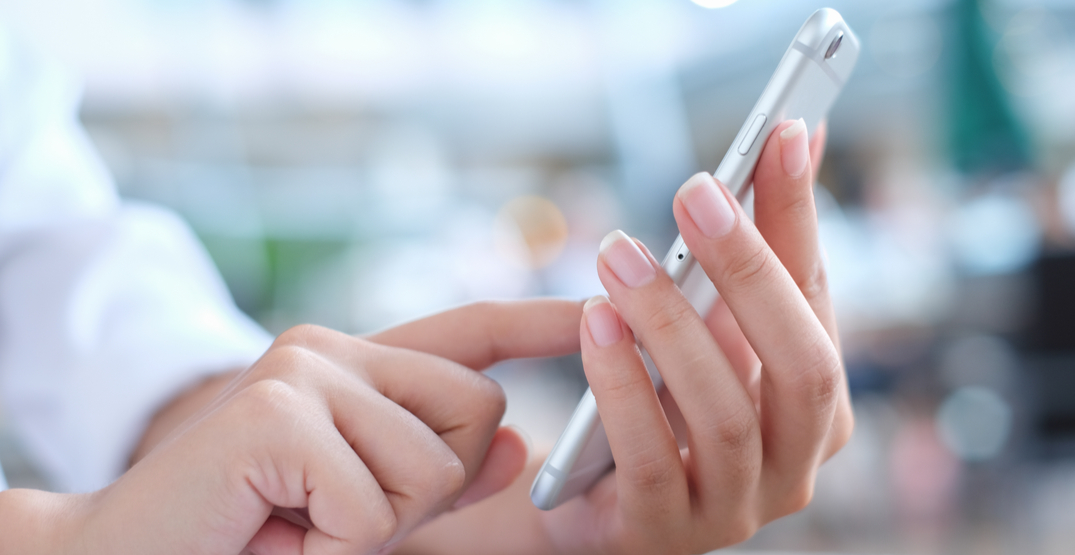 Canada’s public emergency alert system will be tested in several provinces and territories this week.

The biannual testing of the Alert Ready system will take place on Wednesday, May 5. The notification will be sent to cellphones, television networks, and radio stations.

“Regular testing of the system helps ensure that in times of an emergency or disaster, we are prepared to deliver urgent and lifesaving warnings to the public,” said Bill Blair, the Minister of Public Safety and Emergency Preparedness.

On May 5, a public test alert will be distributed in most provinces & territories to ensure our system’s readiness in the case of an actual emergency.

The system is tested twice per year, although last year’s spring test was cancelled due to the COVID-19 pandemic. The next test of the system is scheduled for November.

The emergency alert system will not be tested in Ontario, Quebec, Nova Scotia, or Nunavut this week. The full schedule for participating provinces and territories can be found below.