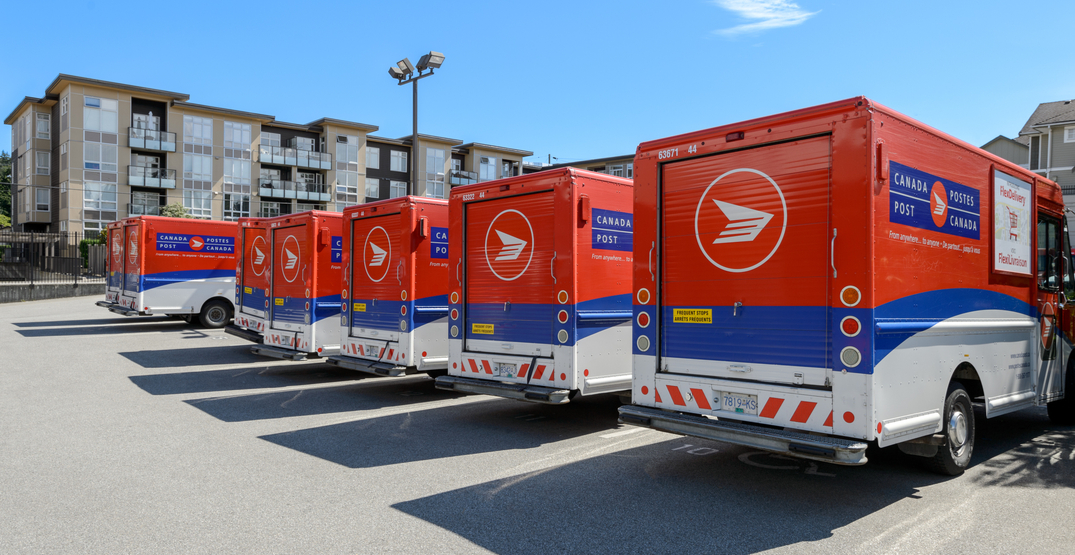 Canada Post says that it delivered a record-setting number of parcels over 2020 but that “it still wasn’t enough to keep up with demand.”

The surge in deliveries began in early spring, when the postal service saw “Christmas-level parcel volumes,” similar to its busiest times of the year.

From mid-April, the Crown corporation delivered at a pace of “a million or more parcels a day” and continued to do so for 181 consecutive delivery days. In comparison, in 2017, Canada Post only managed that feat for 67 delivery days, most of which were over the holiday season.

And when it comes to the 2020 holiday season, Canada Post says that just under 20 million parcels were delivered during the two weeks leading up to and including Christmas Eve. Monday, December 21, 2020, also marked a record with 2.4 million parcels delivered in one day.

Despite the massive ramp-up in delivery, however, the postal service says it still fell short.

“Under difficult circumstances, Canada Post broke records for parcel delivery in Canada, but it still wasn’t enough to keep up with demand,” reads a statement from the company. “Our people worked incredibly hard to deliver, while we worked to keep them safe.”