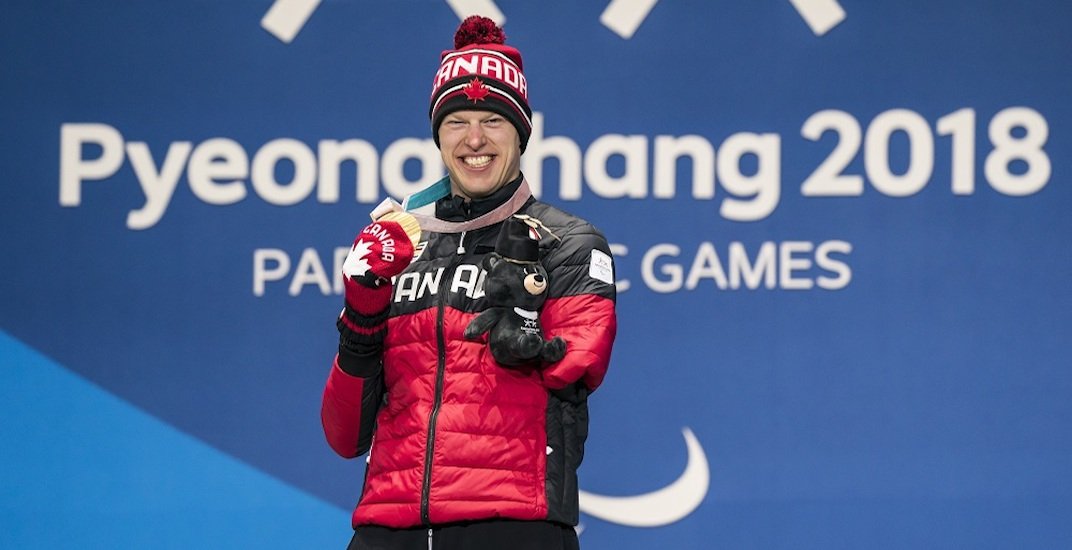 It was a record-breaking performance for Canada’s Paralympians in PyeongChang.

The Winter Paralympics officially came to a close on Sunday, with Canada concluding 10 days of competition with an impressive count of 28 medals.

This final tally eclipsed our country’s previous record of 19, set at Vancouver 2010, making this Team Canada’s greatest podium finish at a Paralympic Winter Games in history.

Canada finished second behind the US, who brought home 36 medals, which included a gold medal in an epic overtime win against Canada in men’s hockey.

#Silver for Canada after an exciting #hockey final at the
PyeongChang #paralympics USA takes the Gold. pic.twitter.com/DM7i445lq0

Over the course of the Winter Games, Canada’s 55 athletes, the largest winter delegation ever, won eight gold, four silver, and 16 bronze.

Canmore’s Brian McKeever became Canada’s most decorated Winter Paralympian of all-time, winning three golds and a bronze to bring his all-time total up to 17 (13 of which are gold).

Team Canada didn’t just break a record, they crushed the goal that the Canadian Paralympic Committee had set leading up to the games.

“We are so proud of all of our athletes, coaches, and support staff here in PyeongChang,” said Todd Nicholson, Chef de Mission for the Canadian Paralympic Team.

“This has been a superb Paralympic Games for the Canadian Paralympic Team. Not only did we meet our goal of exceeding 16 medals won at Sochi 2014, we absolutely smashed right through it.”

The Paralympic team’s outstanding performance comes a month after Canada recorded a best-ever Winter Olympics in PyeongChang with 29 medals.