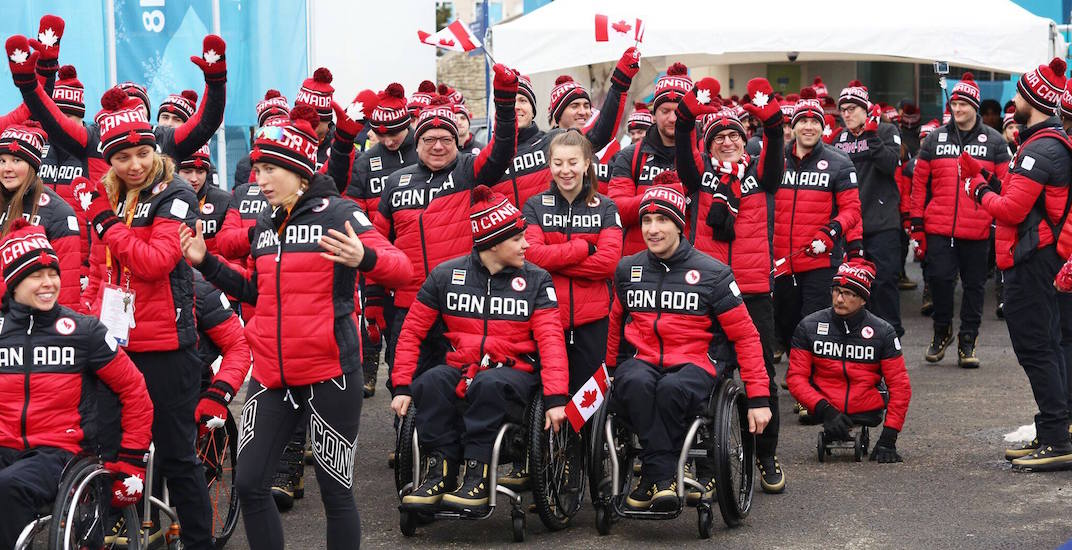 Nearly half of Canada’s athletes competing in this year’s Paralympic Winter Games in PyeongChang are connected to British Columbia.

According to viaSport, a provincial agency responsible for supporting and developing athletes in British Columbia, the total number of athletes with a BC connection has doubled since the 2014 games in Sochi,

With 24 of 55 Canada’s athletes having a BC connection, the province represents 44% of the team despite representing just 13% of the Canadian population.

“The incredible number of Team Canada athletes with a BC connection heading to PyeongChang for the Paralympics reflects our province’s commitment to ensure people living with a disability have quality opportunities to participate in and thrive via sport,” said viaSport CEO, Sheila Bouman in a press release on Wednesday.

ViaSport credits, among other things, the B.C. government’s annual $50 million investment in sport as well as regional and provincial sports organizations with providing a clear pathway for athletes to improve their game until they can compete at a national and international level.

“It is an exciting time to be a British Columbian athlete,” says Lisa Beare, Minister of Tourism, Arts and Culture. “So many of our athletes have been given the opportunity to follow their dreams of competing at the highest level, on the world stage.”

The PyeongChang 2018 Paralympics begin with the Opening Ceremony on Friday. Athletes will compete in the sports of alpine skiing, biathlon, cross-country skiing, ice hockey, snowboard, and wheelchair curling. The Closing Ceremony is scheduled for March 18.