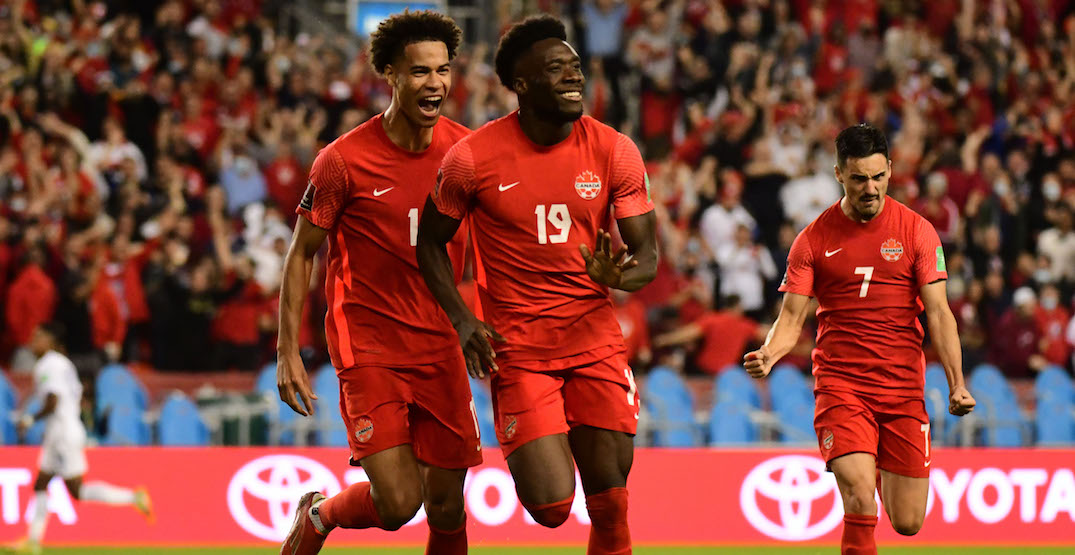 Today’s men’s soccer match at BC Place between Canada and Panama will not go ahead as planned.

The players on strike over player compensation issues, according to a repot from TSN’s Rick Westhead.

Breaking: Canadian men's national team will not play in a World Cup warmup game scheduled tonight in Vancouver against Panama. The team is on strike over player compensation issues.
We'll have details tonight on @SportsCentre.

Canadian players had missed two consecutive days of training while in discussions with the national soccer federation about compensation while playing for the national team.

The match was originally scheduled to kick off at 4 pm PT/ 7 pm ET.

“Despite the unprecedented success of both the Women’s and Men’s National teams in 2021/22, we have seen no changes. Where is the progression? Where is the money?” Canadian players wrote in an open letter explaining the cancellation.

This is the "Dear Canada" letter released by Canada's national men's team players.
Asking for a review of Canada Soccer's broadcast & sponsorship contracts, 40% of World Cup qualification money, and a joint contract with the women's team with equal compensation for match fees. pic.twitter.com/STazGyJ9MW

Panama was a last-minute replacement for the match, taking the place of Iran last week after protests related to an Iranian missile shooting down that killed 55 Canadian citizens and 30 permanent residents in 2020.

“The untenable geopolitical situation of hosting Iran became significantly divisive, and in response, the match was cancelled,” Canada Soccer said in a statement released last week. “While we considered the external factors in selecting the optimal opponent in our original decision-making process, we will strive to do better moving forward.”

Refunds for ticket purchasers are likely to be announced shortly.

Canada is next set to play on Thursday against Curacao in a CONCACAF Nations League match at BC Place.