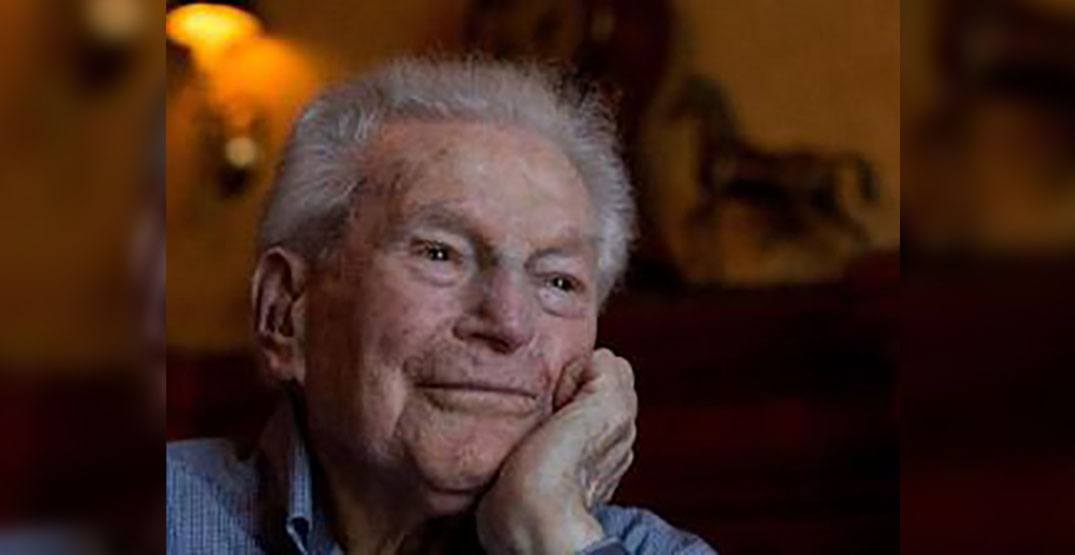 Wiener was born in 1908 in Montreal and attended McGill University where he earned his doctorate and became an oral surgeon. He founded a dental clinic for people with limited means at the Jewish General Hospital.

Wiener died peacefully at the Jewish General Hospital on Sunday due to complications from surgery he had earlier in the year.

Wiener is predeceased by his wife Ella Levite. They were married for 73 years before her death in 2012. Robert Weiner is survived by several grandchildren and great-grandchildren.