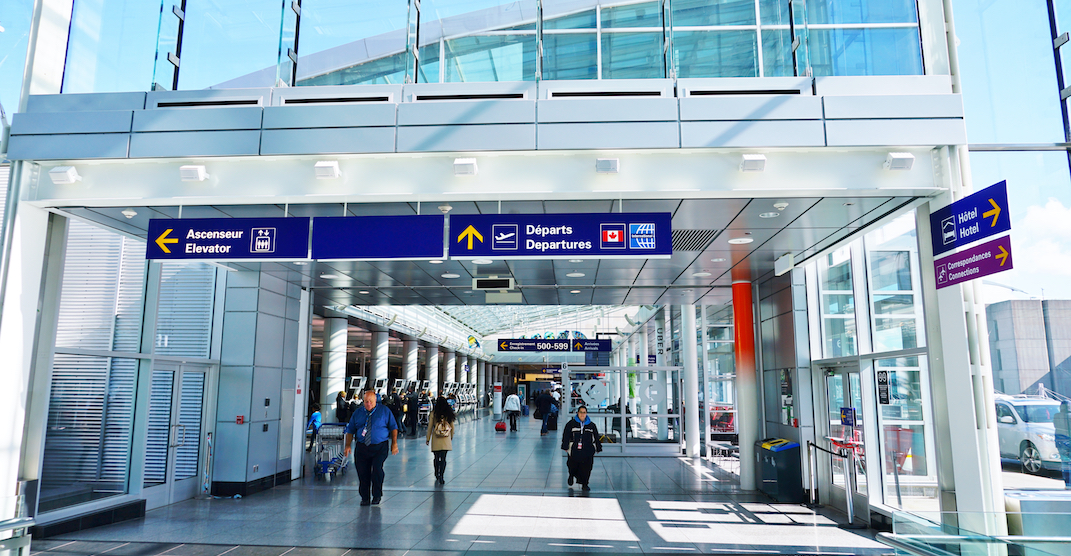 “Canadians should feel safe and free of discrimination at all times, but especially during security screening at the airport – a system designed to ensure their protection,” Blair said in a statement. “We heard from some travellers that they felt they were being falsely flagged by the Secure Air Travel Act list during air security screening, and it was causing them not only flight delays but emotional distress.”

According to Blair, in the 2018 Canadian federal budget, the government committed to fix the issues with the Secure Air Travel Act (SATA) list, strengthen Canada’s air security screening, and bring it in line with partners.

The SATA list is an important tool to keep air travel safe, but the structural flaw of falsely flagging people with shared names causes inconvenience & emotional distress for many people. The new Canadian Travel Number will fix that while keeping us safe. https://t.co/qRdhEJyOmR

Under the current system, air carriers use the SATA list as part of their screening process. According to the statement, the new centralized screening system places this responsibility in the government’s control and uses additional information in advance. This will ensure effective, consistent, and rigorous screening.

The Canadian Travel Number is a redress system that will issue unique numbers to those who believe they are falsely flagged by the SATA list, Blair said. Used at the time of booking a flight, this number will serve as extra information to differentiate people from those on the SATA list, reducing travel delays and distress.

The Canadian Travel Number online application will launch on Canada’s Public Safety website within two weeks. This will allow travellers to apply before airlines transfer to the new centralized screening system in late November.