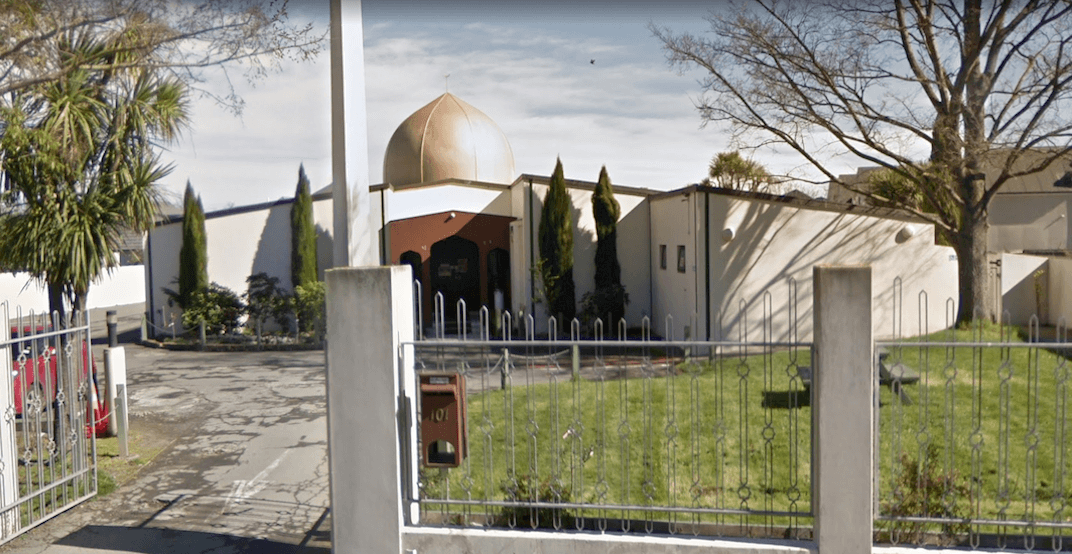 “Canada is closely following the appalling terrorist attack in New Zealand,” said Ralph Goodale, Minister of Public Safety and Emergency Preparedness. “At this time there is no known nexus to Canada and Canada’s threat level remains unchanged at ‘medium.'”

The shooter allegedly live-streamed the attack on social media, and the video and images circulated all platforms since.

Facebook said that police alerted them to the live stream, which was removed soon after. The social media giant also said it removed any praise or support for the crime and the shooter/s.

Being Friday in Canada, Muslims across communities will be heading to Friday prayer later today.

In 2017, a Quebec City mosque shooting left six people dead. The shooter, Alexandre Bissonnette, was recently sentenced to life in prison with no chance of parole for 40 years.

“Far too often, Muslims suffer unimaginable loss and pain in the places where they should feel safest,” said Trudeau, in a statement on Friday. “Canada remembers too well the sorrow we felt when a senseless attack on the Centre culturel islamique de Québec in Ste-Foy claimed the lives of many innocent people gathered in prayer.”

The Prime Minister said that hate has no place anywhere.

“We must all confront Islamophobia and work to create a world in which all people—no matter their faith, where they live, or where they were born—can feel safe and secure.”