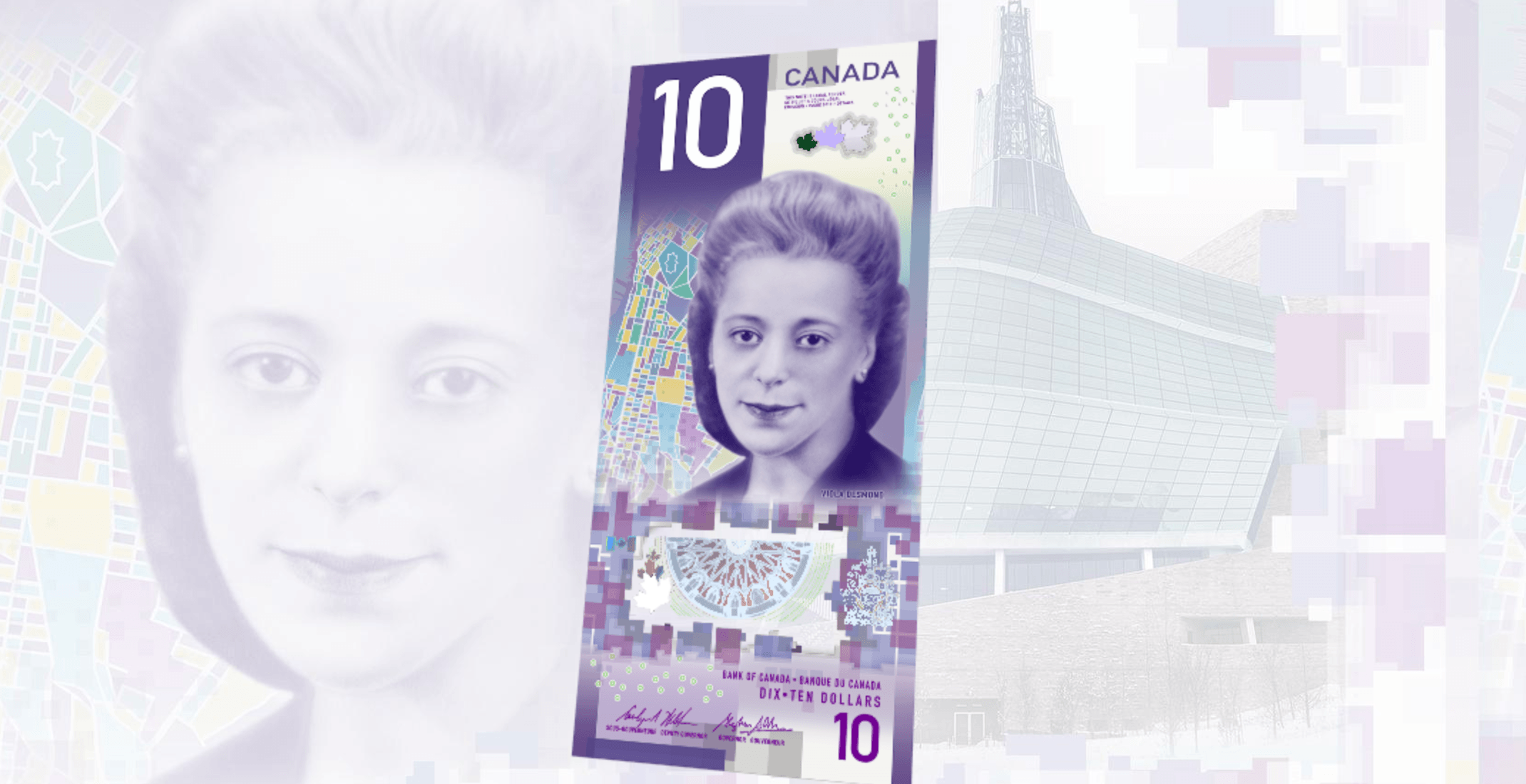 Canada is celebrating International Women’s Day by unveiling a new $10 bill, the first to feature a Canadian woman – Viola Desmond. 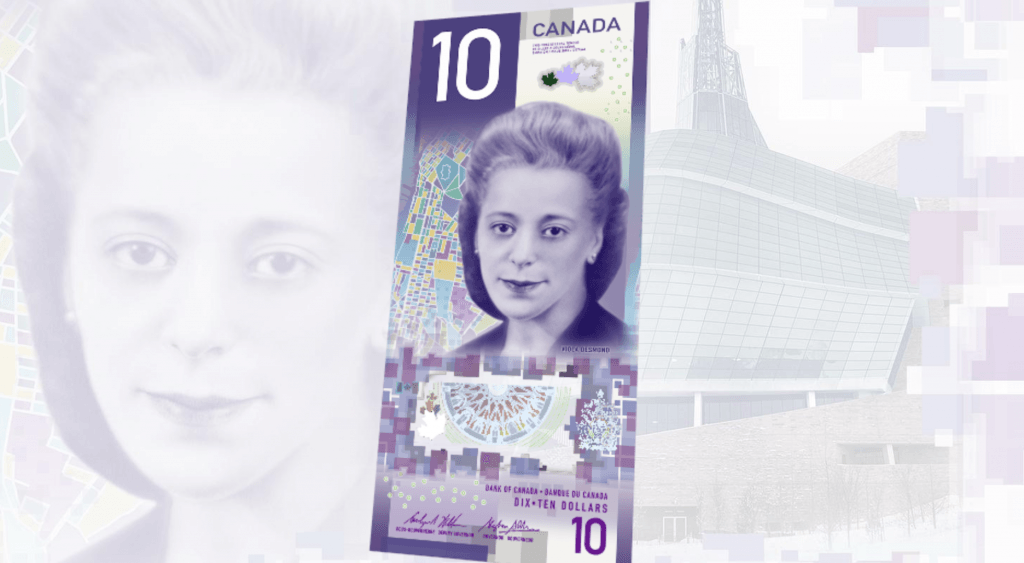 In 2016, the Bank of Canada announced that Desmond would be the first Canadian woman featured on a Canadian banknote.

Desmond lived in Nova Scotia from 1914-1965. She’s known for her success as a businesswoman, and also standing up for civil rights.

In 1946 she refused to leave a whites-only area of a movie theatre and was jailed and fined as a result. Her court case was the first known legal challenge against racial segregation brought forth by a black woman in Canada.

“Two years ago today—on International Women’s Day—Prime Minister Trudeau and I announced that the time had come for a Canadian woman to be represented on Canada’s bank notes. Since then, thanks in large part through her sister Wanda, more and more Canadians have come to know Viola Desmond’s remarkable personal story of courage and dignity,” said Minister Morneau, in a statement.

“Her story serves as inspiration to all Canadians and acts as a powerful reminder of how one person’s actions can help trigger change across generations.”

The note is also the first vertically oriented banknote issued in Canada, allowing for a more prominent picture of Desmond to be featured.

You can read more about Desmond’s incredible life here.