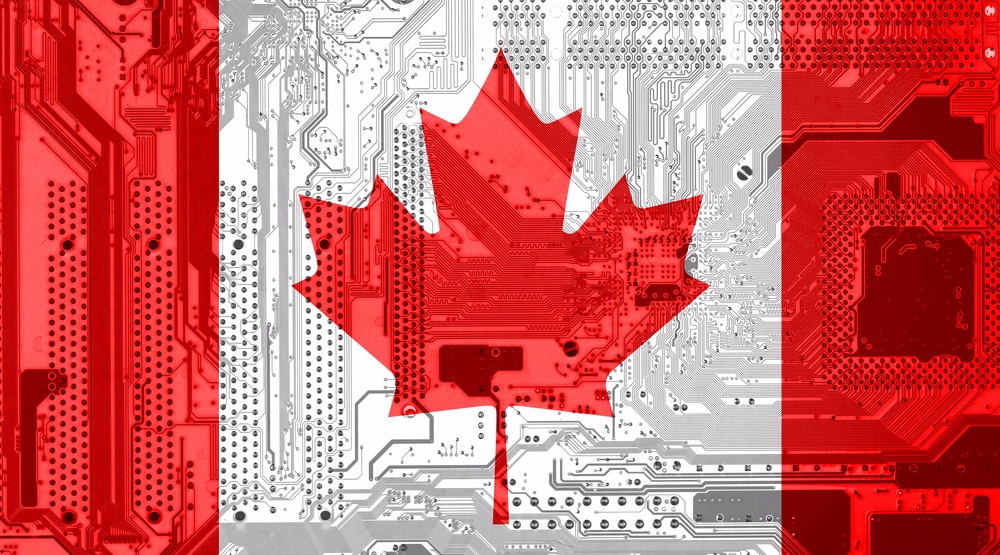 Amid news the US has abandoned net neutrality rules that stopped internet service providers from throttling apps like Netflix, we started wondering if the same could happen here.

Possible consequences of removing these rules are that internet service providers could also charge users extra fees for access to certain internet-based services, like Netflix.

“Historically, Canada and the CRTC have embraced – even under the previous Conservative government – principles of net neutrality,” said Festinger.

“The CRTC embraces net neutrality and there’s no indication that the present government sees it in any other way or that the CRTC is changing its view.”

The CRTC’s website is certainly full of statements supporting net neutrality and backing “access to choice, innovation and free exchange of ideas.”

“Rather than offering its subscribers selected content at different data usage prices, Internet service providers should be offering more data at lower prices,” said Jean-Pierre Blais, then Chairman and CEO.

“That way, subscribers can choose for themselves what content they want to consume.”

However, Festinger said, American communications policy could influence Canada, if doing away with net neutrality has a positive effect.

“Even if I find that really hard to fathom, especially in the way they’re doing this, if it somehow has a positive effect, I would think that may have an effect down the road on Canadian policy,” said Festinger.

It’s worth noting the CRTC got a new chair in September in the form of former telecoms executive Ian Scott, who may be less inclined toward net neutrality.

Still, Festinger believes net neutrality will have a negative effect, and even if Scott tries to pursue it, any changes he makes will have to be “subtle.”

“Canada has been avowedly pro net neutrality, even before the Obama administration embraced it in the US, so I see no change,” said Festinger.