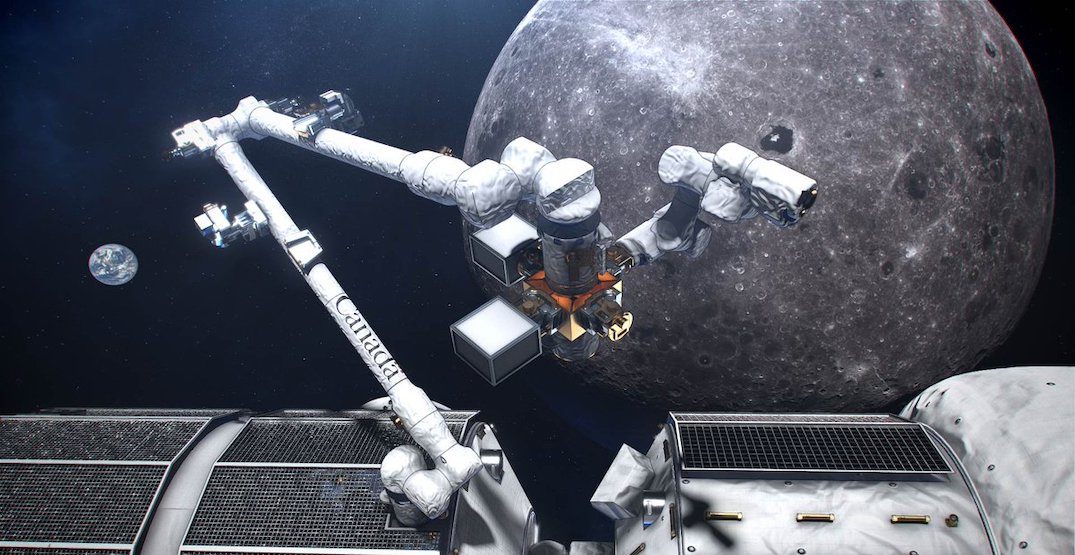 A new NASA-led partnership will see Canada playing a role in a project that will return humans to the moon.

Prime Minister Justin Trudeau announced the new Lunar Gateway program on Thursday morning, which will set the stage for further exploration to Mars.

The Gateway is a moon outpost that will provide living space for astronauts, a docking station for visiting spacecraft, and laboratories for research.

According to the federal government, Canada will develop and contribute a smart robotic system – Canadarm3 – that will repair and maintain the Gateway.

The Government of Canada says it will invest $2.05 billion over 24 years for Canada’s space program.

“Canada’s historic investment will create good jobs for Canadians, keep our astronaut program running and our aerospace industry strong and growing, while opening up a new realm of possibilities for Canadian research and innovation,” Trudeau said, in a statement. “With the Lunar Gateway, Canada will play a major role in one of the most ambitious projects ever undertaken.”

This investment is said to create hundreds of good, well-paying jobs over the next 10 years – from scientists and engineers to technicians and computer programmers – and will contribute $100 million annually to Canada’s GDP.

The government also said this investment will also give Canadian astronauts the opportunity to participate in missions to space and our scientists a chance to conduct cutting-edge research that cannot be done on Earth.

The investment includes $150 million over five years in support for a new Lunar Exploration Accelerator Program.

The Lunar Gateway is a project that will see humans return to the Moon and set the stage for further exploration to Mars. #DareToExplore pic.twitter.com/zsZf4T3Uux

“The Government of Canada has a forward-looking vision for its space program and sector, making sure that our country remains a leading space-faring nation. Thanks to this investment, our Canadian astronauts will have access to new space missions, inspiring generations to come,” said Navdeep Bains, Minister of Innovation, Science and Economic Development.

“The Canadian space community will maintain global leadership in robotics, and capitalize on our world-leading expertise in AI, and health.”

Trudeau will also launch a junior astronaut recruitment initiative to begin this fall. The initiative will inspire the next generation of astronauts and get young Canadians excited about careers in science, technology, engineering, and mathematics. Top-performing participants will train with astronauts at the Canadian Space Agency headquarters, according to the feds.

“Together, with our partners from around the world, we’ll continue to push the boundaries of human ambition, and inspire generations of kids – and adults – to always aim higher and aspire to something greater,” said Trudeau.