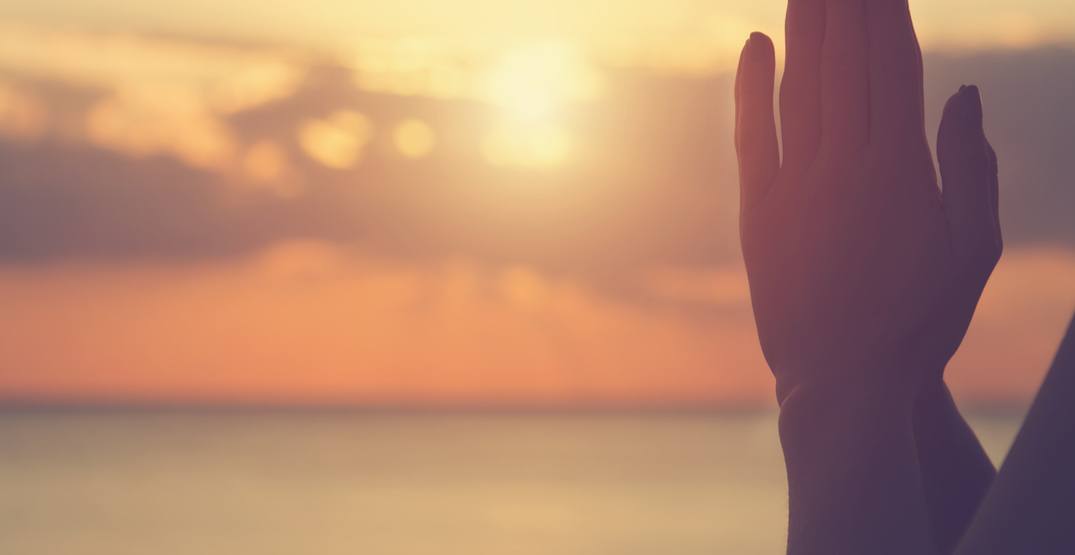 Canada has been named the world’s most spiritual country.

The ranking, which published by Wayfairer Travel, analyzed data on every country across the globe to find out which ones ranked highest in spirituality.

The Global Spirituality Index ranked countries on the following categories:

Within each of these categories, every country was given a score of one to seven (with seven being the highest). The highest Global Spirituality Index Score possible is 49 and Canada topped this list with 40 points. 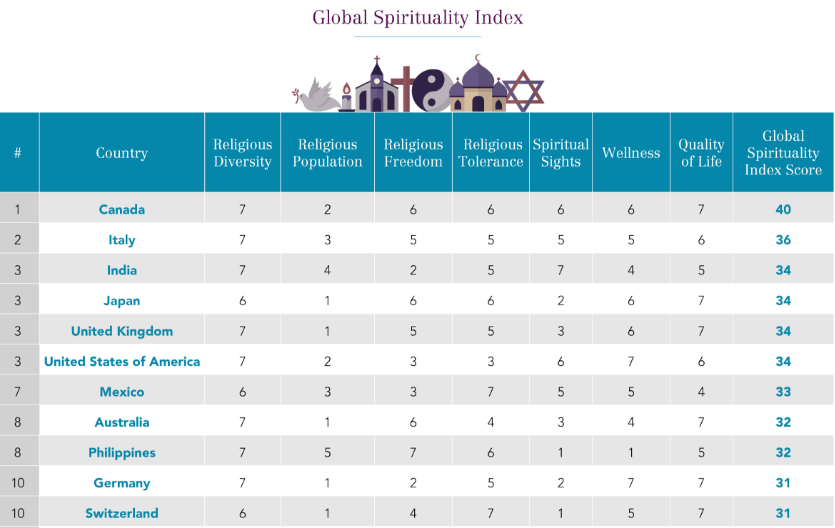 According to Wayfairer, Canada’s first-place ranking is due to its quality of life, religious diversity, religious freedom, religious tolerance, spiritual sights, and wellness. Surprisingly, Canada ranked very low in the Religious Population metric, receiving only a two out of a possible seven.

The top 10 most spiritual countries in the world: