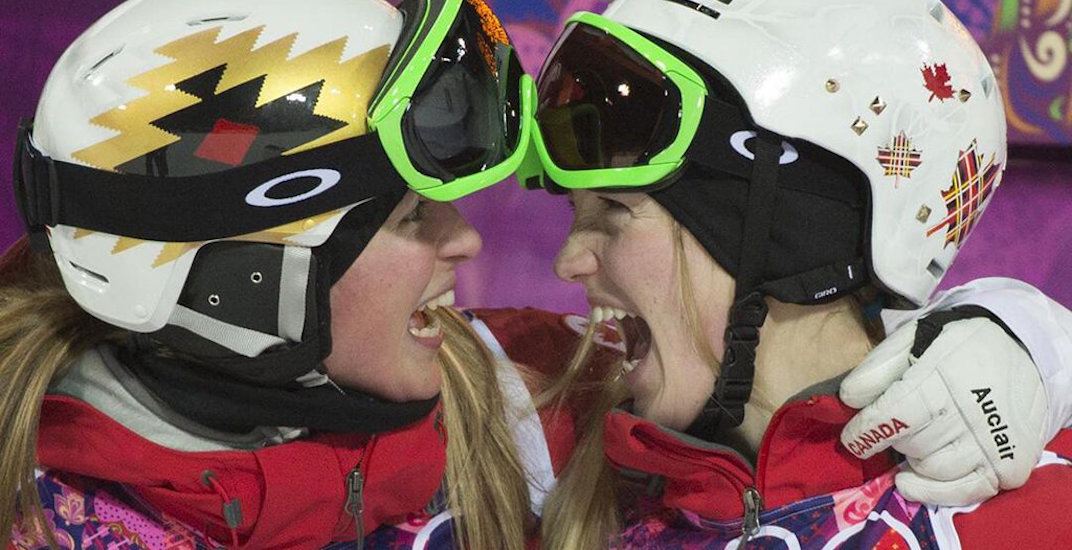 The PyeongChang 2018 Winter Olympics will be a record-setting one for Canada, if projections from analytics company Gracenote come to fruition.

Taking into account recent performances, such as World Cup results, Gracenote has put together a ‘virtual medal table,’ detailing who they think will come out on top for every Olympic medal in Korea next month. 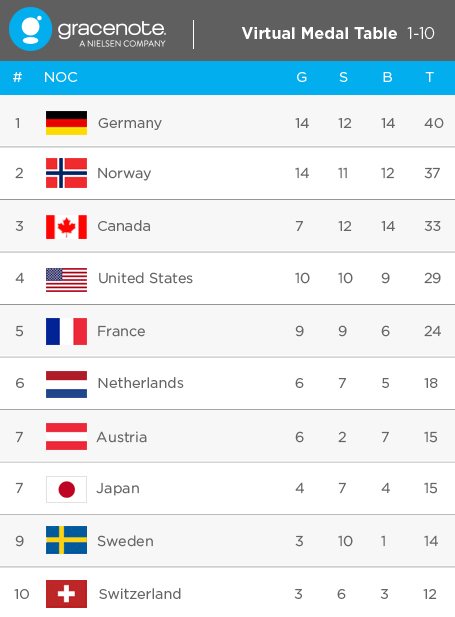 Canada is projected to finish third overall in total medals – behind Germany and Norway but ahead of the United States – with 33 (7 gold, 12 silver, 14 bronze). Should that happen, it will set a new Canadian national record for most medals won at a Winter Games.

Canada won a record 26 medals at Vancouver 2010, and nearly matched that total four years later with 25 in Sochi. A haul of 33 medals would be the second-most all-time for our country, trailing only the 44 medals won at the Eastern Bloc boycotted 1984 Summer Olympics in Los Angeles.

Unfortunately, Gracenote isn’t predicting a record for gold medals. Canada projects to win seven golds – still an excellent result historically – but behind the 10 gold won in Sochi and the record 14 won in Vancouver.

It’s interesting to note that Russia was omitted from projections, given that they have been banned from competing at the 2018 Games as a country. While many ‘clean’ Russian athletes will be allowed to compete with the ‘Olympic Athlete from Russia’ team, it’s unclear who that will include at this point.