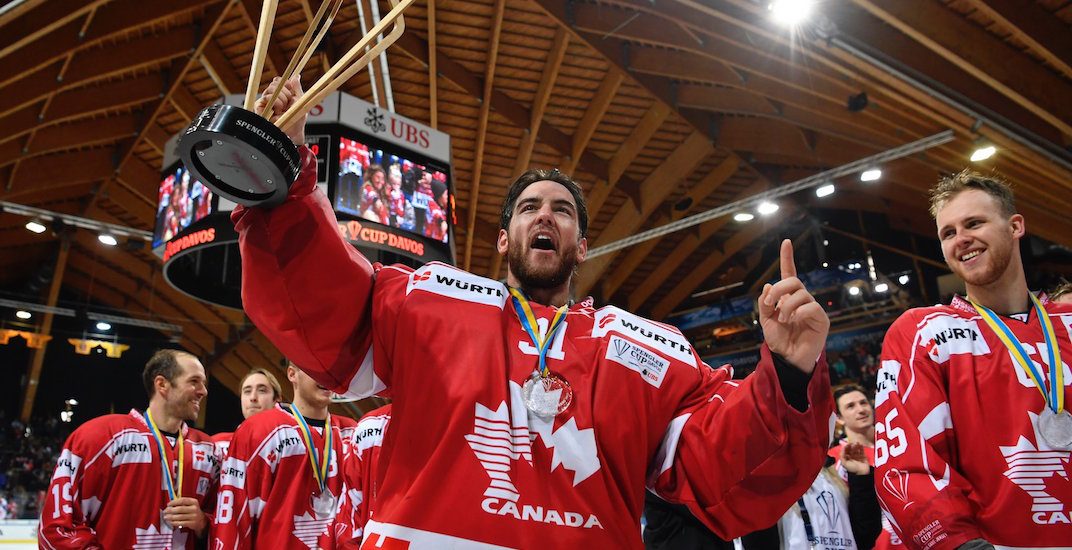 It’s going to be different.

Canada will hit the ice in PyeongChang for the 2018 Olympics next month looking for a third-straight gold medal in men’s ice hockey. But it will be unlike any Olympic tournament since 1994.

At a media conference in Calgary on Thursday, Hockey Canada announced the 2018 men’s Olympic team. With the NHL not participating this year, management has had to search high and low for players across the globe. 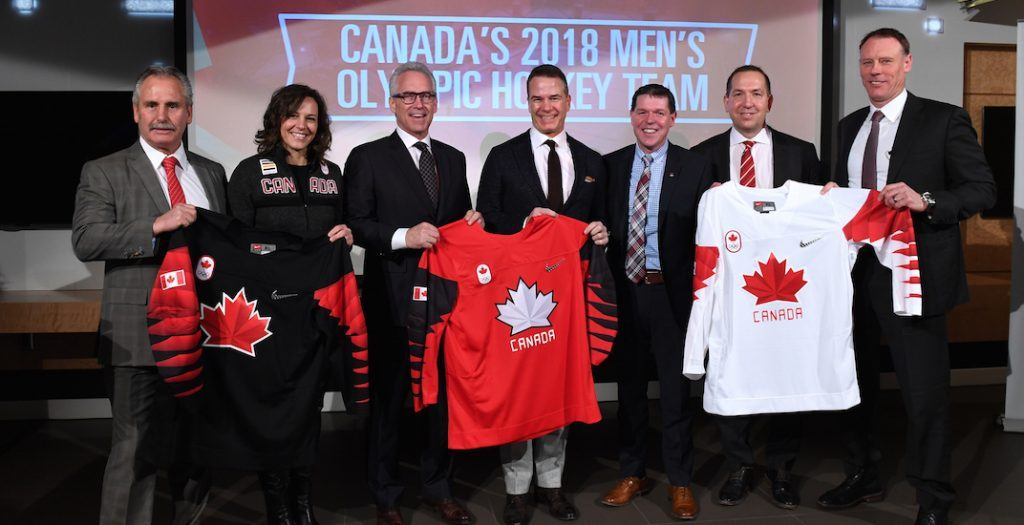 Players on teams playing in Europe and the AHL were chosen, many of whom have NHL pedigree. In total, 13 players are coming from the KHL, four from Switzerland, three from Sweden, three from the AHL, and one each from Germany and Austria. They’ll be coached by former Vancouver Canucks coach Willie Desjardins.

Of the 25 players chosen, just two (Mat Robinson and Chris Lee), don’t have any NHL experience. The player with the most experience is Chris Kelly, who played in 833 NHL games and has won a Stanley Cup.

“It has been an exciting journey to arrive at this 25-player roster, and I want to congratulate these players on earning their place in history to represent Canada on the biggest sporting stage in the world – the Olympic Winter Games,” said general manager Sean Burke. “We have a very special group of talented players and staff who are ready to compete in South Korea next month, and we will cherish the opportunity we’ve been given to stand alongside the other Canadian Olympians and represent the red-and-white.”

Here are the 25 players (three goalies, eight defencemen, 14 forwards) that Burke, AGM Martin Brodeur, and the rest of the management team chose:

Canada opens the tournament on February 15 against Switzerland. The gold medal game is scheduled for February 25.