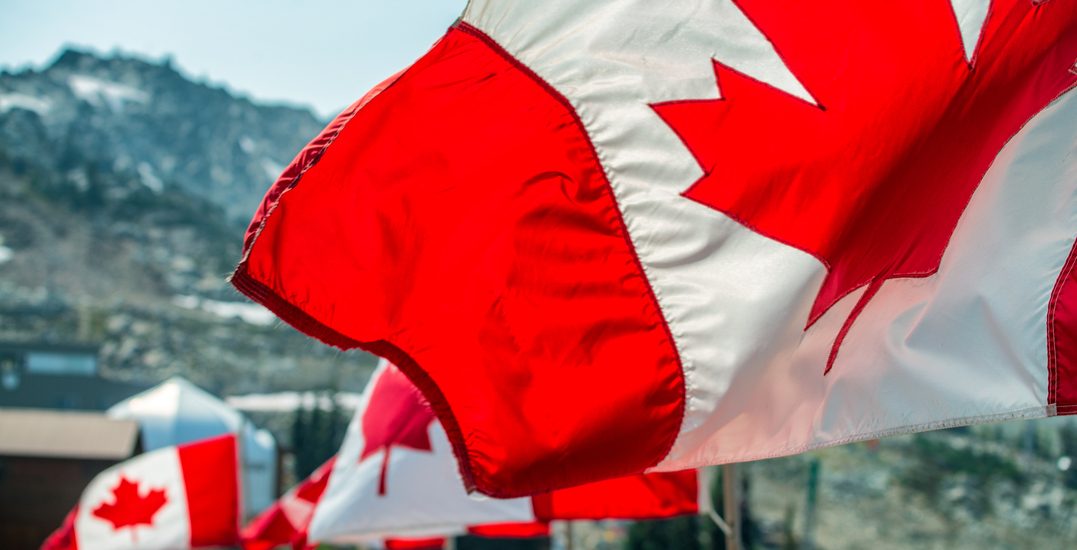 Canada is globally known for being a welcoming and accepting country and now it is being recognized as one of the most diverse countries in the world.

This is according to Rickshaw Travel’s recently released Global Diversity Index.

The index based its ratings on the following criteria:

Each country was then scored out of 5 across each sub-category and overarching category. The four overarching scores for each country were then added up to get a final score of 20, which is used to rank the countries.

If there was a tie, a country’s personal freedom score determined the ranking.

According to Rickshaw, West African country Benin ranked first with an index score of 15.  Rickshaw notes that Benin is home to 56 languages and is one of the most ethnically diverse countries in the world.

Belgium came in second place, followed by Suriname, and Brazil. Canada trailed a few spots behind, ranking seventh with a total score of 13.

“Canada is already well-known for its French community, however, it is actually one of the most ethnically diverse countries in the world and is home to an astounding 195 different languages,” said Rickshaw Travel.

10 most diverse countries in the world according to Rickshaw Travel: