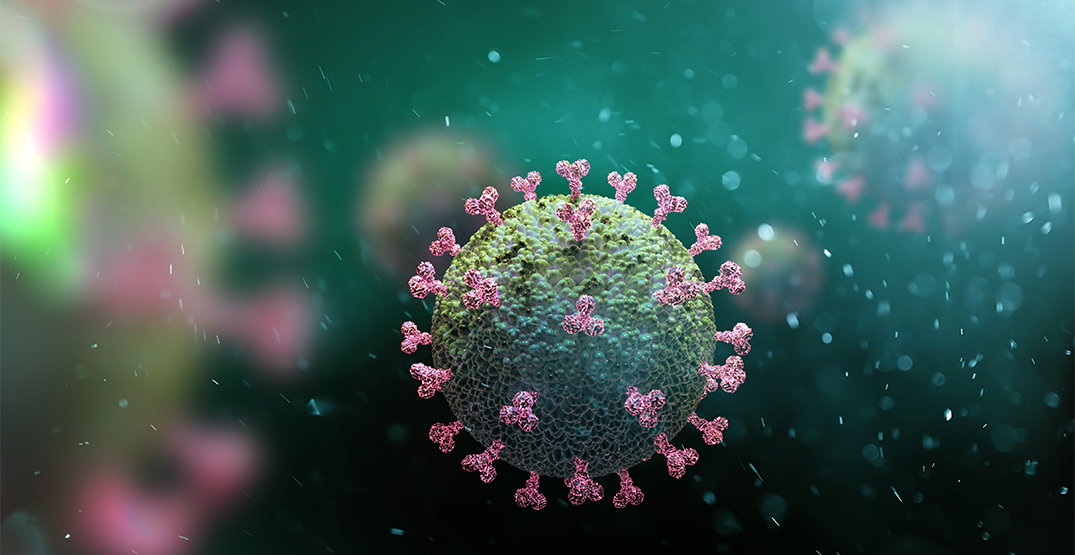 Canadian health officials are keeping a close eye on reports of a recombinant COVID-19 virus discovered in a sample from someone in California.

The hybrid virus appears to have stemmed from the more transmissible UK variant (B.1.1.7) and a variant that recently emerged in California (B.1.429). American researcher Bette Korber discovered evidence of the recombinant virus, and told a group of scientists about it at a February 2 virtual conference, according to a report from the NewScientist.

Daily Hive has reached out to the Los Alamos National Laboratory, where Korber works, to find out more details.

The Public Health Agency of Canada is working with its international partners including the World Health Organization to better understand the implications of emerging COVID-19 variants.

“We are aware of the reports coming out of California and are closely monitoring the situation and other genetic variants of the virus that causes COVID-19,” PHAC spokesperson Eric Morrissette told Daily Hive via email.

Viruses can swap genetic material when a host is infected with two similar strains. The resulting hybrid viruses don’t always have a competitive advantage, and may transmit more easily or more slowly than either original strain.

So far the recombinant COVID-19 virus has only been detected in one sample from California, and there’s no evidence yet that it’s widely circulating in the community.