‘Tis the season… for holiday partying!

And what better way to end a night of eggnogging, ugly sweaters, and all of the holiday cheer you can handle than a good ‘ol fast food fix.

It’s greasy, it’s delicious, and it’s nothing short of a means of survival for festive millennials across the country.

So, where exactly are Canadian millennials flocking to after a night of merriment? Will McDonald’s take the crown, or will Burger King, A&W, or Pizza Pizza rule?

Our friends at Canadian fintech company KOHO looked into millennial spending on late night eats in Toronto, Vancouver, Calgary, and Montreal — between the hours of 10 pm and 4 am from Thursday to Sunday. To bring you data insights you can actually use, they analyzed over a million transactions made by tens of thousands of Canadians, and here’s what they found:

McDonald’s takes the gold when it comes to being the most popular late night fast food joint. 69% of late night transactions in Vancouver took place under the Golden Arches and 58% in Toronto. 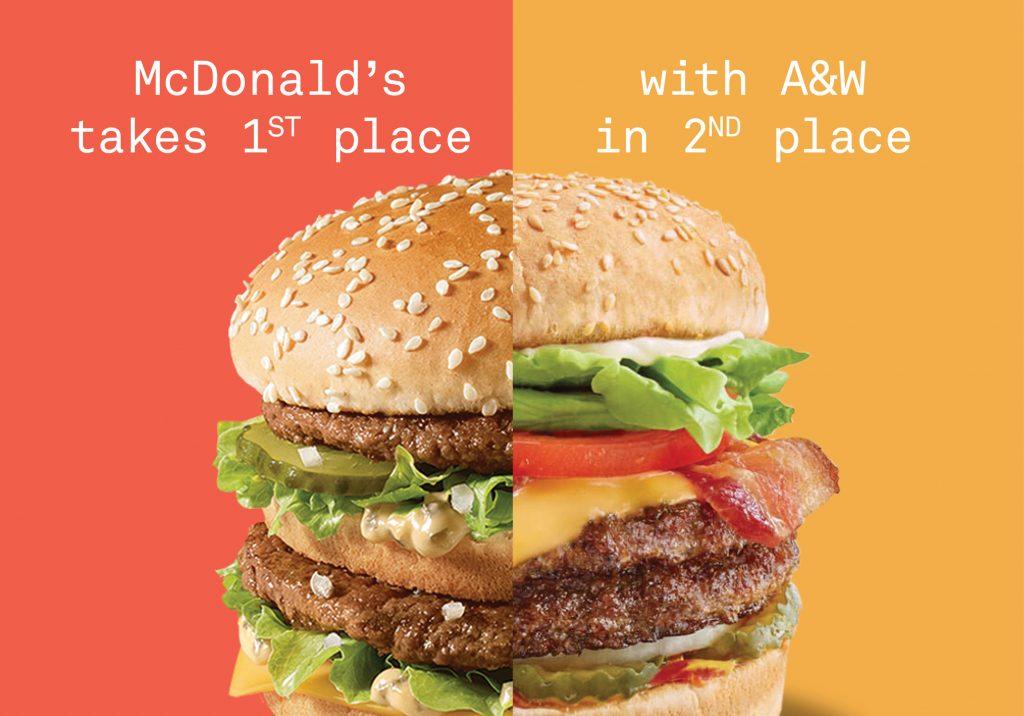 When it comes to dollar amounts, our health-conscious West Coast neighbours spend the least on greasy post-party eats, at an average of $9.92 per purchase in Vancouver. Calgarians, on the other hand, are shelling out the most with an average spend of $13.19 per late night buy. 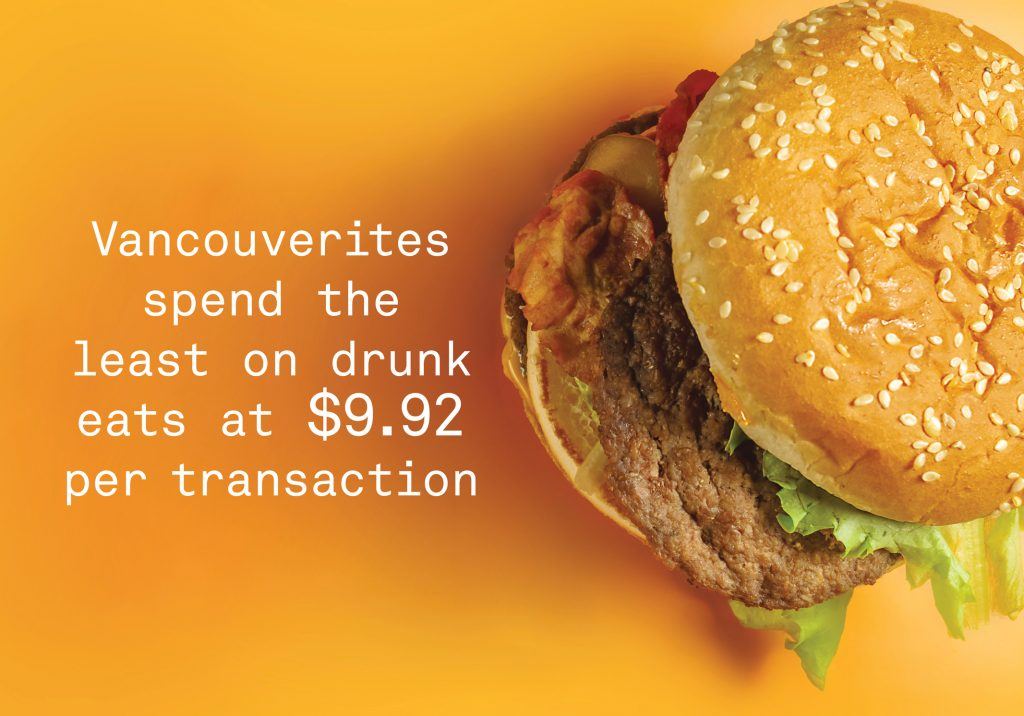 Perhaps unsurprisingly, pizza is the shared drunken shame of millennials. Pizza consistently accounts for the highest piece of the spending pie when it comes to after-hours eats, but which joints have won the hearts of Canadian millennials? 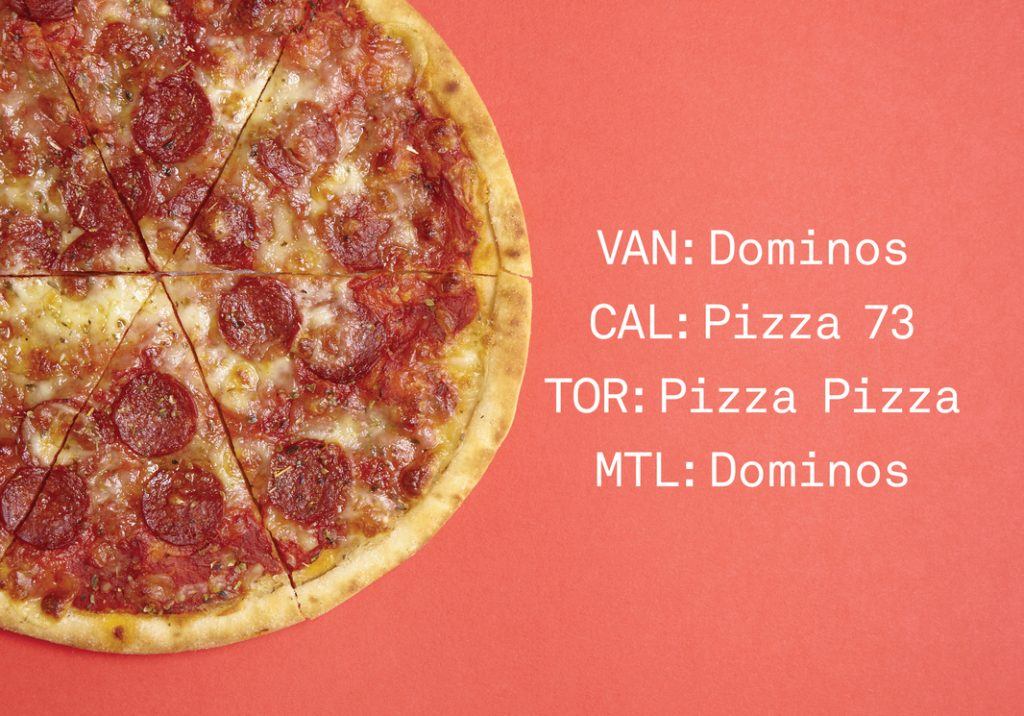 Next time you’re on your way home from a night out, or feeling like a little grease after a few drinks with friends, don’t feel guilty – you’re definitely not the only one!

Let us know in the poll below where your favourite place to get a late night fast food fix is:

*Data is drawn from tens of thousands of transactions made using KOHO in 2018. KOHO’s user base is 53% men and 47% women, the majority of whom are between the ages of 25-35. The information shared is for the purpose of helping Canadians make spending decisions that are informed by data-driven insights.