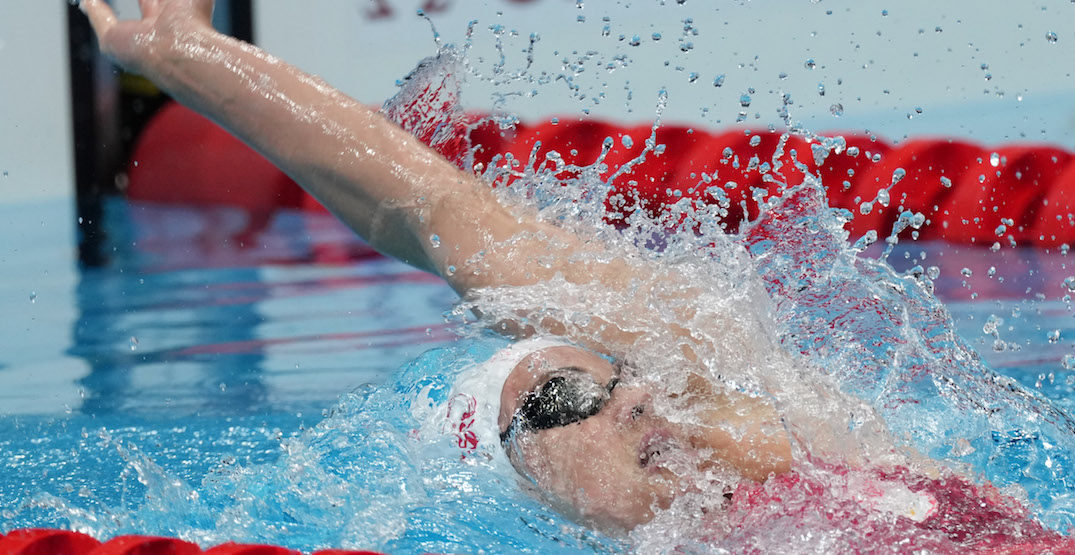 Kylie Masse has won another medal.

KYLIE MASSE with a brilliant race for silver 🥈 🇨🇦

The Canadian now has another 🥈 medal from #Tokyo2020

This is the fifth swimming medal won by Canada in these Olympics. Canada has now won 12 medals (three gold, four silver, five bronze) at Tokyo 2020 — all won by women.