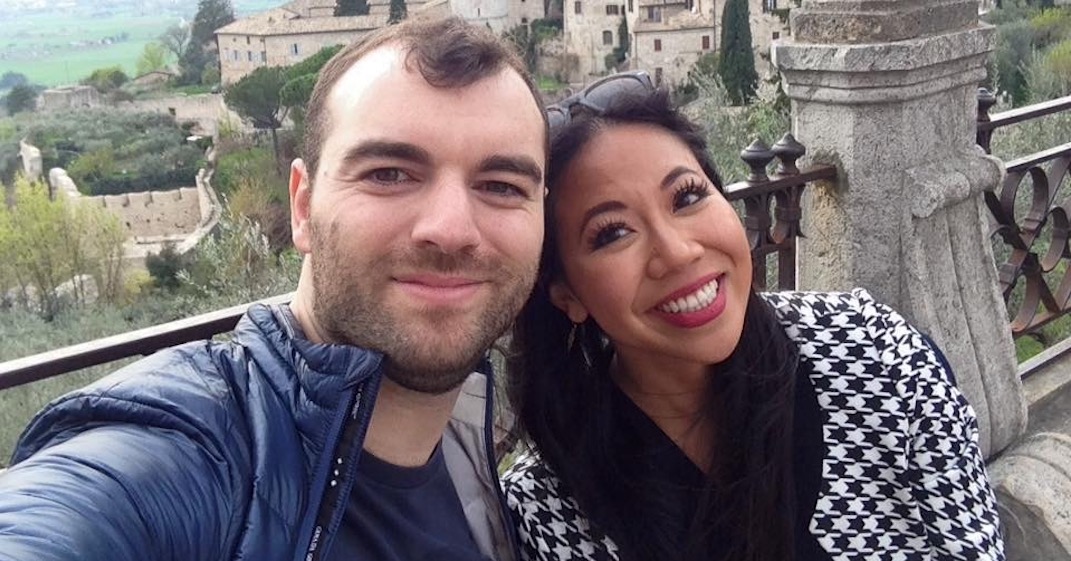 A Canadian woman now living in Italy says that we need to take coronavirus seriously and learn from Italy’s mistakes.

In an interview with Daily Hive, Jasmine Mah shares what it’s like living under quarantine in Bergamo, Italy, and her concerns regarding the pandemic.

Mah, who has lived in Italy for the last five years with her husband, says she is working from home while the entire country is on lockdown.

“We’re just a few days in, so it’s really the beginning,” says Mah. “I’ve been fine because I’m working, so the day goes by. I can’t imagine [what it would be like] if I weren’t working.”

Mah teaches English classes for a private school that has moved all its classes online.

“We actually only stopped going into work this week on Monday, and up until that time … no one was taking it very seriously,” says Mah. “Students had stopped coming in at least two weeks before that, but all of the staff – all of the teachers, administration – we were all physically present in the school.”

Mah says despite her husband’s family living in a nearby town, they haven’t been able to visit because of the lockdown. But not everyone is following recommendations.

“The streets were not empty prior to this. It’s been quite a radical change, and people are having a hard time, I think, sticking to the recommendations,” says Mah.

“I haven’t actually been out the last few days, but we’ve been grocery shopping. Obviously now there are less people on the roads, but if you go to the grocery store, there’s still quite a few people in there.”

Mah says that residents in Italy are only allowed to go outside for essentials, if they have a work exception, or if they’re “going to the hospital, essentially.” She adds that people can get stopped by police.

Still, she says, she’s seen people in the streets, leaving her frustrated at the response.

“People are concerned, but even today, there were reporters going around and actually going to open-air markets and documenting that there were tons of people congregating, which I think, in this circumstance, is both technically illegal and extremely dangerous, and it’s hard to tell how serious people are taking it still,” says Mah.

She says she hopes other countries, including Canada, will learn from Italy’s mistakes.

“Part of the problem in Italy is there’s a lot of misinformation, and I feel like the public didn’t really know what to believe, and it really influenced a lot of actions,” says Mah.

“In the beginning it went from panic, then it went to complete zero concern, and then it went to panic again, and it’s just been oscillating between these two things, because of the sources. People kept saying different things, and the general public didn’t really know how we were supposed to react.”

The World Health Organization declared on Wednesday that the coronavirus outbreak is officially a pandemic, with 118,000 cases in 114 countries, and 4,291 people who have lost their lives.

“Because of the actions that the government has taken, most of the people in Italy are like, ‘Oh wait, I guess it actually is really serious,’ but this is only very recently, within the last few days,” says Mah.

According to John Hopkins University, as of March 11, Italy has over 10,000 cases of coronavirus and over 600 deaths, just two days after going on lockdown.

“I have talked to friends in Canada, and I kind of fear that every nation seems to be going through the same steps despite having seen what we’ve already been through,” says Mah.

“I have talked to people in Canada who have been like, ‘This is so stupid. It’s just like a flu,’ which is exactly what everyone’s been saying in Italy, and it just really causes people to not take it seriously, and unfortunately look where we’ve ended up.”