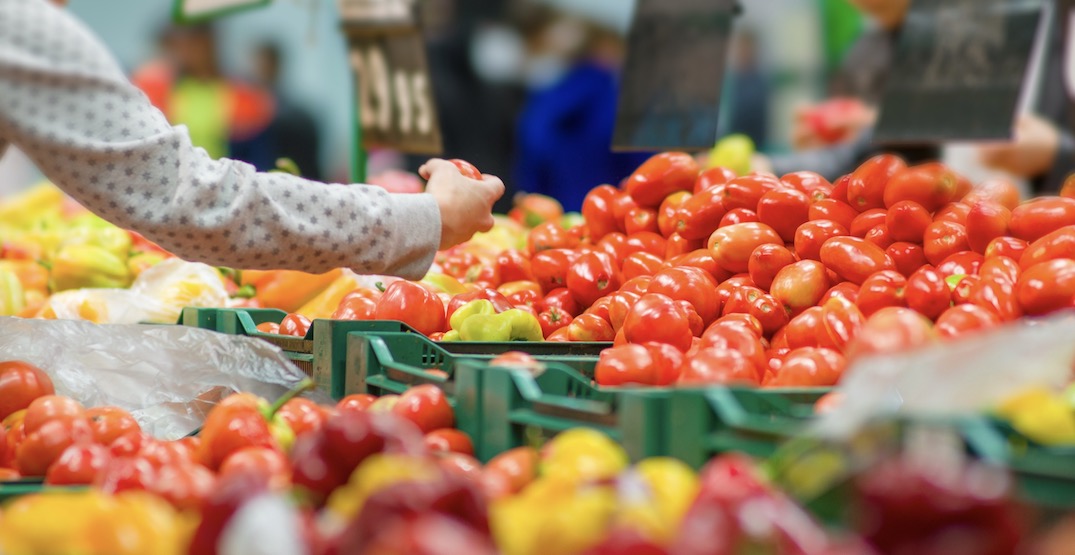 An investigation by the Toronto Star suggests major grocery chains in Canada are increasing their prices faster than necessary and seeing more profit amid rapid inflation.

The investigation was released this month, coming at a time when many Canadians are struggling to afford necessities as inflation drives prices up at a pace not seen in 30 years — and salaries have not kept pace.

The investigation cites Statistics Canada data that pegs year-over-year inflation at 7.7%, with groceries going up 9.7% from this time last year.

While costs associated with food production have increased this year, the Star’s investigation suggests the profit margins at Canada’s three largest grocers are also growing.

“Rather than just passing along higher costs to customers, they’re passing them along — and then some,” journalist Marco Chown Oved wrote.

When the Star contacted the grocery chains, however, they said it was inaccurate to say their profits were increasing because of larger markups. Instead, they credited higher profits with operational efficiencies and changing buyer habits — including more sales coming from in-store pharmacies.

Read more about the investigation on the Star’s website, or listen to the journalists discuss it on the newspaper’s podcast.