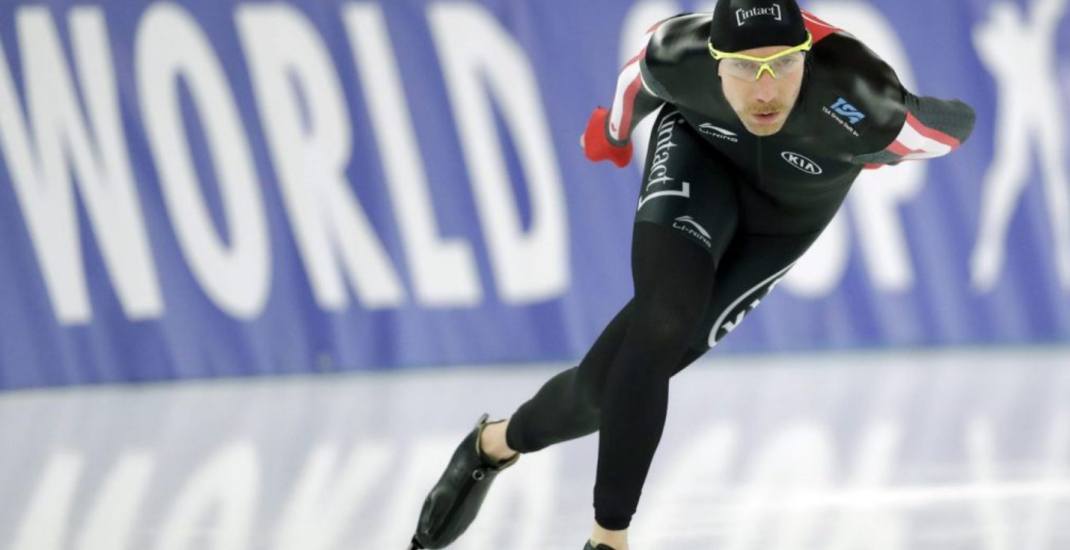 Canada just picked up another gold medal at the Pyeongchang Winter Olympic games thanks to Calgary speedskater Ted-Jan Bloemen.

It’s the second medal for Bloemen who was already awarded silver in the 5,000-metre race.