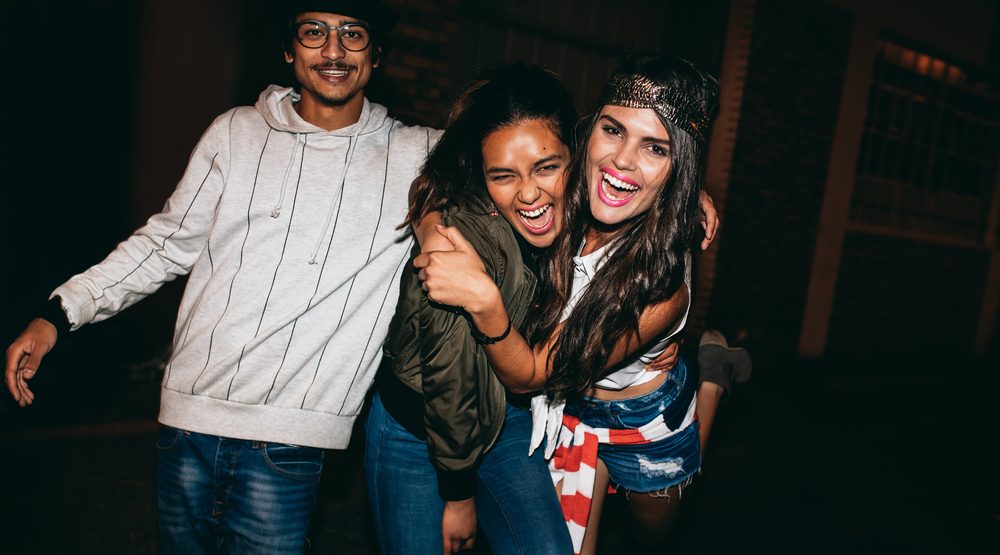 Our nation was recently named the friendliest country in the world by Klear, a social analytics company. The study analyzed data from Twitter conversations over the past five years from more than 11 million accounts, and found Canadians are the most open – the average Canadian has around nine conversations at any given time with users from other countries. 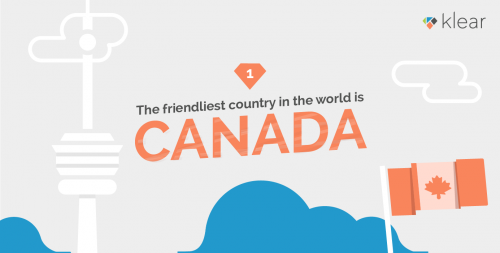 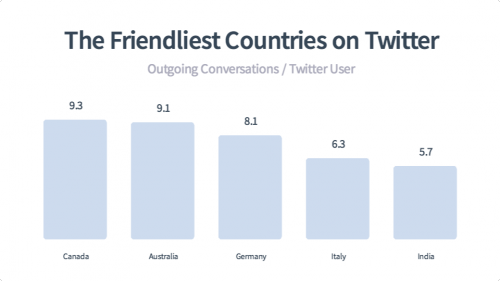 Trailing behind Canada in the ranks of friendliness is Australia, followed by Germany, Italy, and India. The most introverted country on the list is Japan – only 7% of conversations by Japanese people are outside the country.

The United States isn’t much better on the friendliness scale; 84% of their conversations on Twitter take place with fellow Americans. 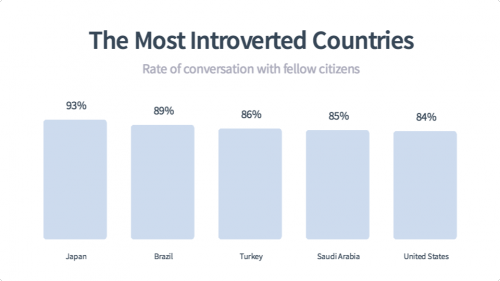 Despite the lack of friendliness, it seems everyone wants to interact with Americans. The United States was the most reached-out-to country on Twitter, followed by the UK and Canada.

So basically Canada wants to be friends with everyone, while the United States thinks everyone wants to be their friend. Got it?

A total of one billion data points were analyzed to find these rankings, according to Klear.