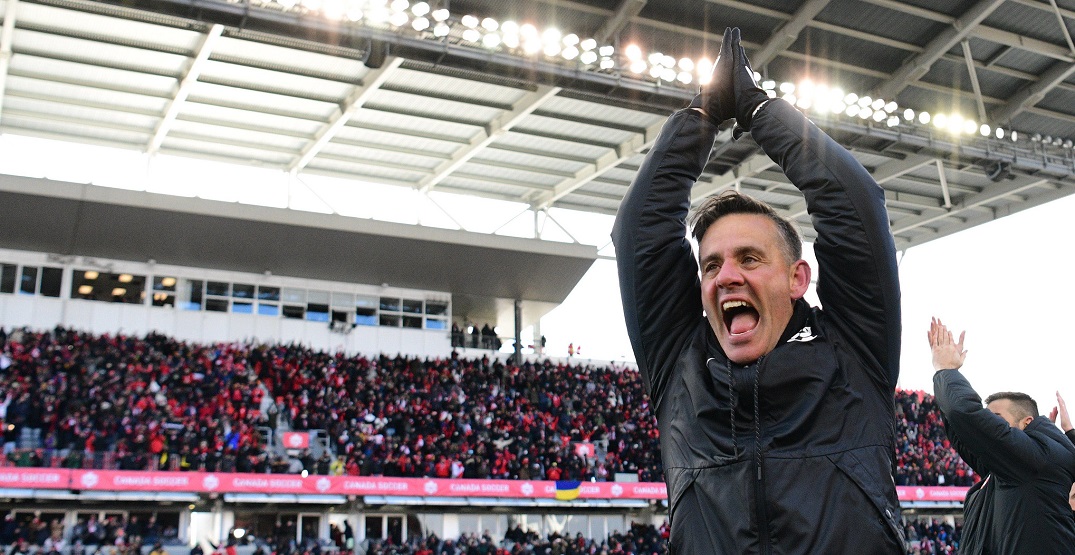 Three days after officially booking their spot for the 2022 tournament in Qatar, Canada closed out the “octagon” — the final round of CONCACAF qualifying — with a 1-0 loss in Panama.

But due to other results falling their way on the final match day, Canada kept its top spot in the region, a remarkable first-time accomplishment for the men’s national team. 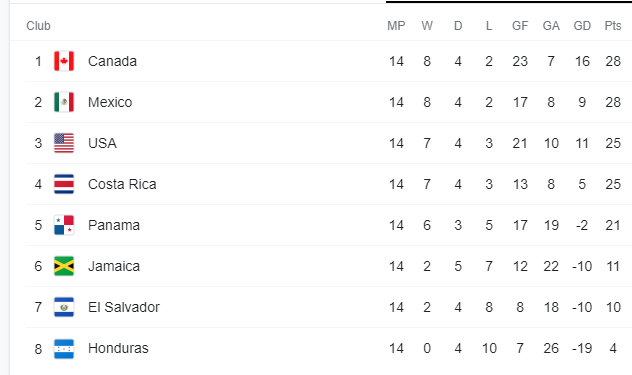 Gabriel Torres scored the lone goal of the match for Panama.

Gabriel Torres puts Panama up 1-0 over the #CanMNT on this, his 100th match for country

Cyle Larin appeared to tie things up with just over 10 minutes remaining, but the goal was judged offside after a video review.

This goal by #CanMNT striker Cyle Larin has been adjudged as being offside by VAR 👀 pic.twitter.com/Fl0dal32DI

Canada did miss an opportunity on Wednesday night, as the loss pushed them out of a spot in the vaunted Pot 3 ahead of Friday’s draw due to their lower world ranking that will be released tomorrow.

Canada finished the qualifying campaign with a record of seven wins, four draws, and just two losses, both of which came in the final March international window.

The campaign featured many iconic moments: an Alphonso Davies match-winning goal for the ages, wins at home over Mexico and USA, and a bizarre goal from team captain Atiba Hutchinson that put them on the brink of qualification.

Meanwhile, fourth-place Costa Rica is set to take on New Zealand in an inter-confederational playoff in June for one of the World Cup’s final three spots.