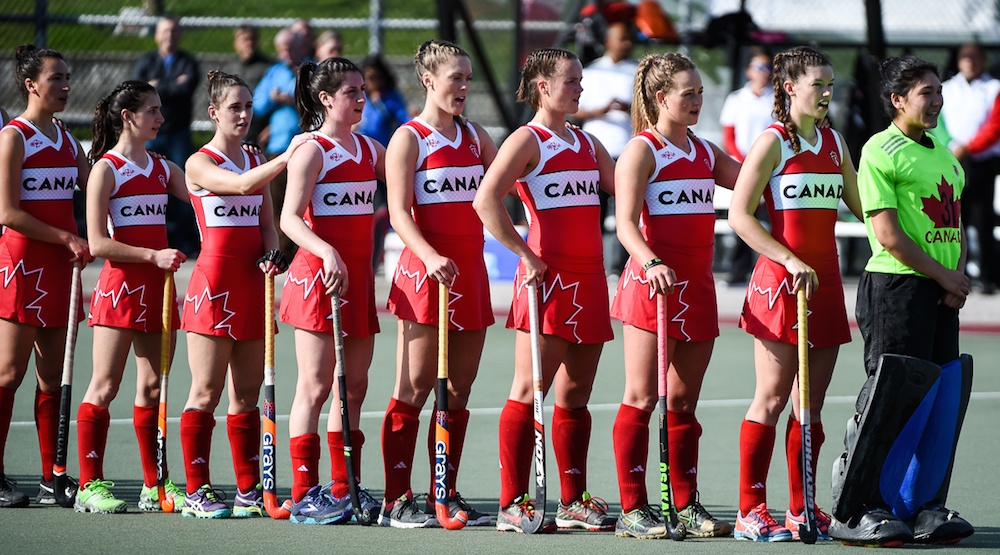 There’s an international hockey tournament going on in West Vancouver this week, and it’s free to the public.

Ambleside Park is hosting the 2017 Gryphon Hockey World League Round 2 all week, with the knockout round beginning on Thursday.

They’ll play Belarus (ranked #20 in the world) in the quarter-final on Thursday (4:30 pm, Rutledge Field), with the winner moving on to play the top seed from India (world #12) in the semi-final on Saturday.

The tournament is part of the 2018 World Cup qualification, with teams competing to move to the final stage (World League Round 3) this summer. The top-two finishers in the West Van tournament will advance.

This is a rare opportunity for Canada’s women to compete in their home country, let alone in Metro Vancouver, where the team is centralized for year-round training. It’s the first time Canada has competed in a tournament of this magnitude in BC since an Olympic qualifier held in Victoria nine years ago. 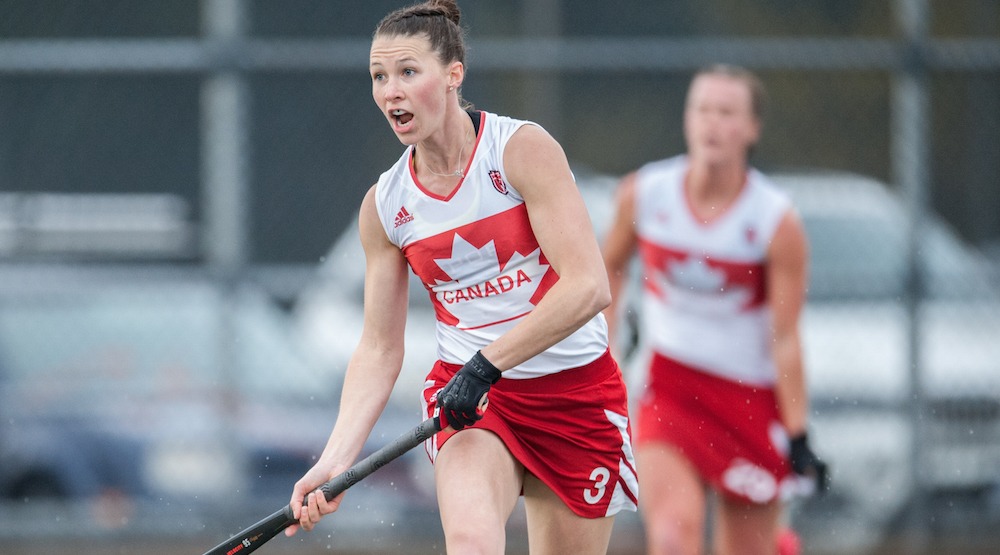 “I know when I played my first home tournament it inspired a generation that now play on the team,” said captain Kate Wright, who is the only holdover from the Victoria game. “We’re hoping to do that again with this tournament.”

“[This tournament] gives us a really good opportunity to showcase our sport here in Vancouver. It’s one of the major hubs for field hockey in Canada.

“But a lot of people still assume that hockey means ice hockey. We’re really hoping that this tournament opens up the community to hockey.”

Canada’s Women’s National Team will eventually try to earn a spot in the 2020 Olympics, something our women hasn’t done since 1992. They’re a team on the rise though, having won bronze at the 2015 Pan Am Games in Toronto, their first medal since 1999.