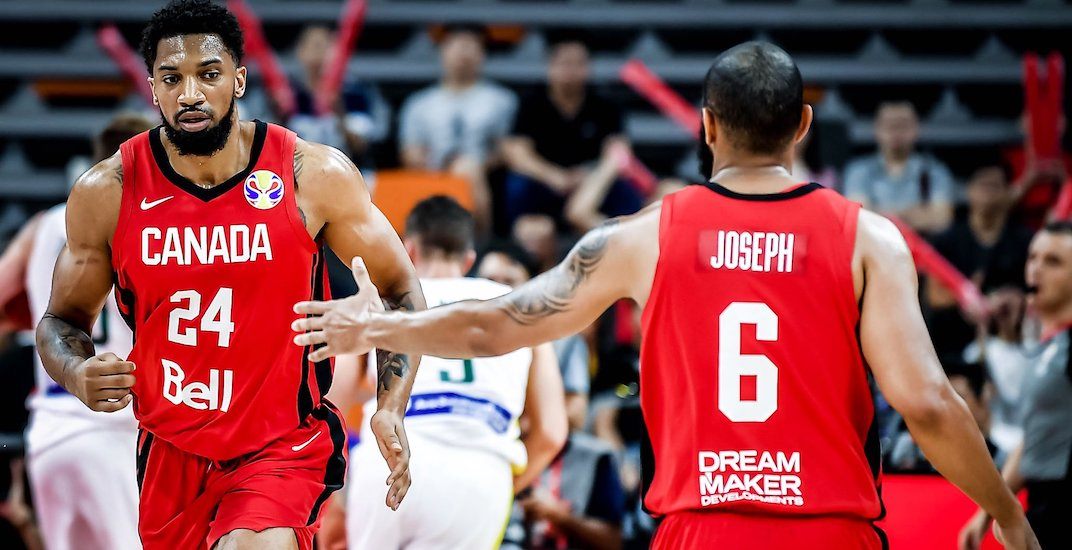 It wasn’t supposed to be this way. Not this time.

Canada lost 92-69 to Jonas Valanciunas and Lithuania at the FIBA Basketball World Cup today, dropping their record to 0-2 after losing 108-92 to Australia in their opening game on Sunday.

Pegged as the ‘group of death’ heading into the tournament, Group H has delivered Canada a deathblow after just two games. Australia and Lithuania, with matching 2-0 records, will advance, while Canada and Senegal will have to settle for the Classification Round.

Canada won’t earn one of the seven Olympic qualification spots up for grabs at this tournament, but they can still make it to the Tokyo 2020 Olympics, as second-chance qualification tournaments begin next summer.

All the optimism of a July announcement of a training camp roster filled with NBA talent was quickly sucked away as players bowed out in great numbers. In the end, just two NBA players — Cory Joseph and Khem Birch — suited up for Canada, with Kelly Olynyk suffering an injury during exhibition play.

Joseph (16 points) and Birch (18) led Canada in scoring against Australia, and trailed only Kyle Wiltjer (24 points) against Lithuania. But clearly, it wasn’t close to good enough.

Instead of the best Canadian team ever assembled, which was possible given the talent our country produces for the best league in the world, it was more of the same. With the exception of a terrific third quarter run against Australia on Sunday, Canada’s depleted roster didn’t pose a real threat to their opponents in their first two games.

“This is a good, hard-working group of guys with a lot of pride, that’s why they’re here,” said head coach Nick Nurse after Tuesday’s loss. “We’ve got to represent ourselves. I think we feel a little down about the result tonight, that we couldn’t battle a little harder, and make it a little closer, you know, but we’ve got to get ready to play a talented Senegal team that played Australia tough today.”

Canada plays Senegal on Thursday, and have two more games to go as part of the Classification Round. Those games are still very important, as 24 teams can qualify for next summer’s second-chance Olympic qualifying tournaments. 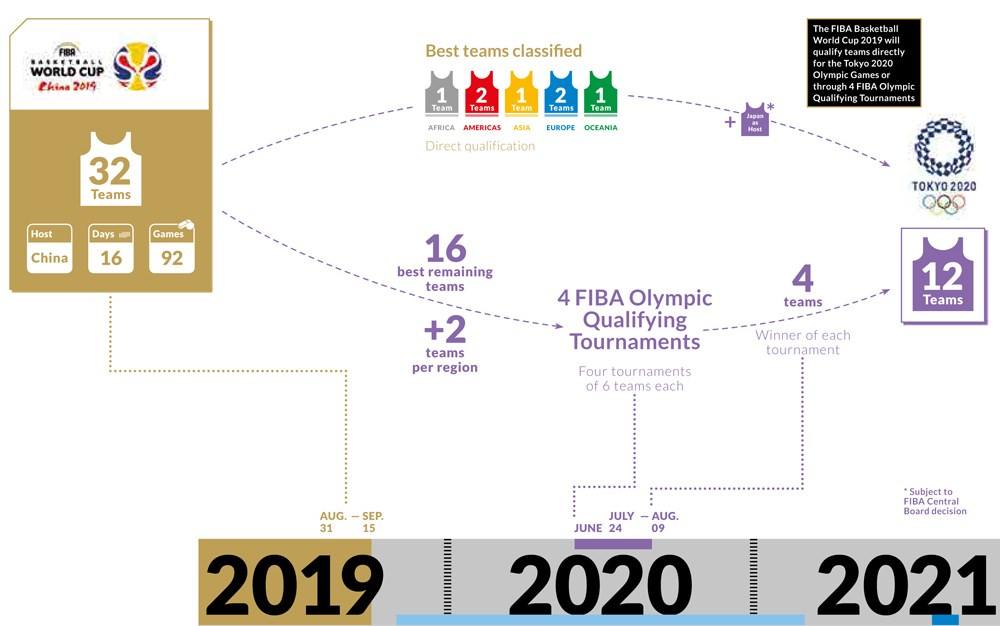 From there, Canada needs some of its star players to agree to give up their summer for their country.

Olynyk will be there if he’s healthy, and hopefully, others will follow suit. Jamal Murray and RJ Barrett showed up to training camp this summer, despite not agreeing to play. That’s a good sign and if those three players represent Canada, there’s a very good chance that our country could qualify for the Olympic men’s basketball tournament for the first time since 2000.