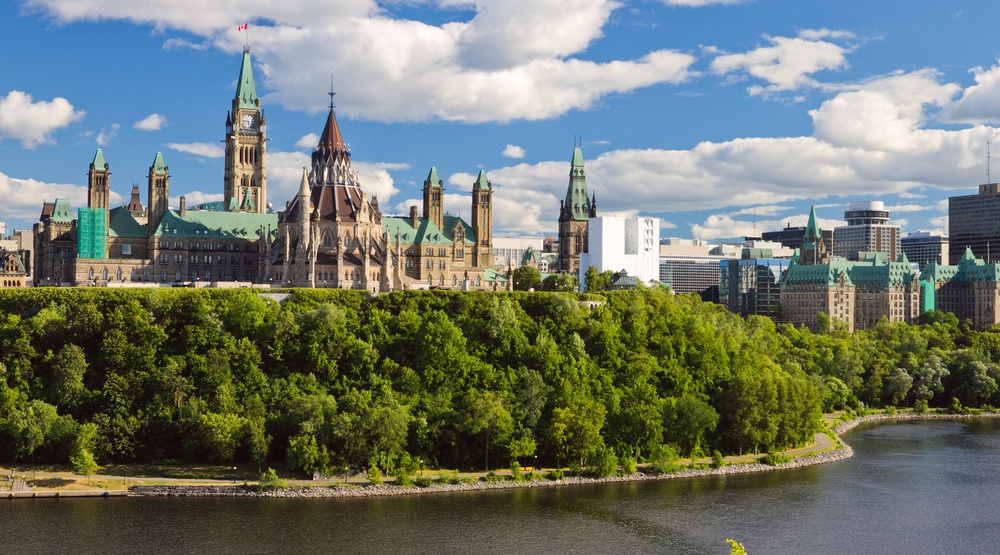 The federal government has announced plans to run all of its buildings across Canada on renewable electricity by 2025 in an effort to reduce its greenhouse gas emissions by 40%.

Greening efforts will be coordinated and tracked by the newly-created Centre for Greening Government, which will mandate the Department of National Defence and Public Services and Procurement Canada to acquire 100% of its electricity from clean energy sources.

Buildings and facilities operated by National Defence account for more than 75% of all of the federal government’s greenhouse gas emissions. Moving forward, National Defence will be required to purchase renewable electricity for its facilities in Alberta, including in Calgary, Cold Lake, Edmonton, Wainwright, and Suffield.

In Ottawa where heating and cooling plants provide services to more than 85 federal buildings, investments will be made to modernize six separate facilities to reduce emissions by more than 45% from the buildings within the National Capital Region.

In the budget announced earlier this year, the government already announced a commitment of $2.1 billion towards repairs and retrofits to government buildings and the greening operations.

“We are taking action on climate change by greening our government’s activities and are doing our part to make further progress towards Canada’s emissions target,” said Catherine McKenna, Minister of the Environment and Climate Change, in a statement.

“We will do more, as we develop our pan-Canadian climate plan—a plan that will create good jobs for the benefit of Canadians, especially the middle class and those striving to join it.”