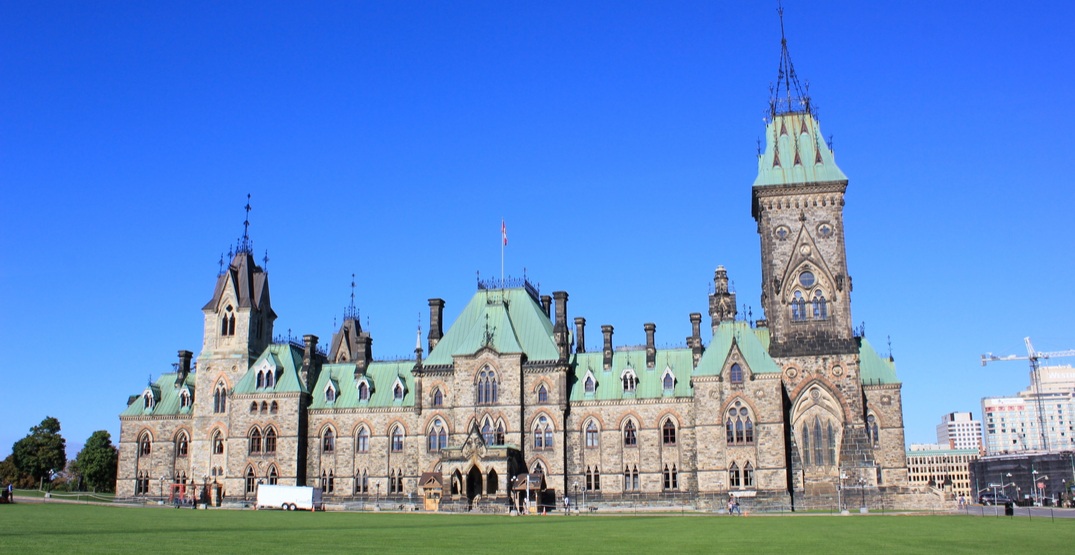 The federal government will now allow Canadians to expunge their past criminal convictions for consensual homosexual sexual activity.

This is made possible by Prime Minister Justin Trudeau’s Liberal government’s passing of Bill C-66 – the Expungement of Historically Unjust Convictions Act. It was approved by the Senate in May and received Royal Assent earlier today.

The move is part of the government’s continuing effort to righting historical discrimination faced by LGBTQ2 Canadians.

“Discrimination and harassment are unacceptable and cannot be tolerated. All Canadians, regardless of sexual orientation, gender identity and expression must be able to live their lives free from stigma, violence, discrimination and prejudice,” said Ralph Goodale, Minister of Public Safety and Emergency Preparedness, in a statement.

“It is gravely unjust that there was a time in this country when you could be charged, prosecuted and criminally convicted simply because of your sexual orientation. But many LGBTQ2 Canadians suffered these injustices and for them, the pain, trauma and fear have been all too real for a very long time.  Such discrimination has no place in Canada and we have a responsibility to recognize and to rectify this historic injustice.”

The federal government says thousands of people were impacted by Canada’s anti-gay laws, and the potential holds for these records to be expunged. But critics say the new law does not cover the convictions of gay men who were charged in police raids up until the 1980s.

In November 2017, Trudeau issued an official apology to individuals who identify as LGBTQ2 for the discrimination suffered at the hands of past governments.

“Over our history, laws and policies enacted by the government led to the legitimization of much more than inequality – they legitimized hatred and violence, and brought shame to those targeted,” the Prime Minister said at the time.

“The state orchestrated a culture of stigma and fear around LGBTQ2 communities. And in doing so, destroyed people’s lives. The thinking of the day was that all non-heterosexual Canadians would automatically be at an increased risk of blackmail by our adversaries due to what was called ‘character weakness.’ This thinking was prejudiced and flawed. And sadly, what resulted was nothing short of a witch-hunt.”