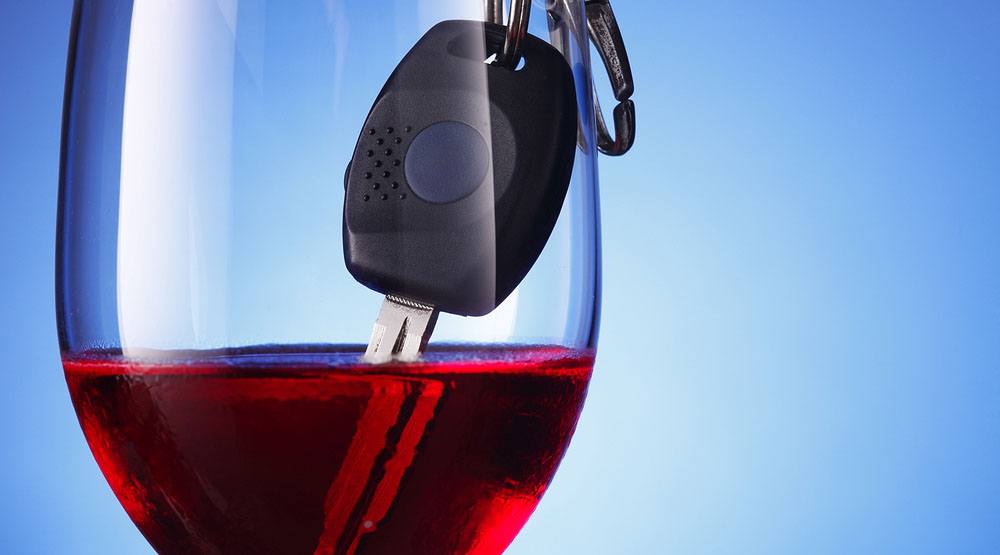 More people die in car crashes related to drunk-driving in Canada than in 19 other “high income” countries, according to the US Centers for Disease Control and Prevention.

It found alcohol-impaired driving was a factor in 33.6% of fatal crashes in Canada, 10 times higher than the lowest ranking country, Israel, where deaths linked to drunk-driving was only 3.2%.

After Canada, the United States and New Zealand had the joint second highest percentage of deaths related to drunk-driving, at 31%.

However, there is some hope – of all the countries analyzed, Canada recorded only five crash deaths per 100,000 people.

And even more hope – in all countries, fatal car crashes were down from 2000; in Canada, they had thankfully dropped by 42.9%.

If you have been affected by drunk-driving, you can get support through MADD Canada as follows: