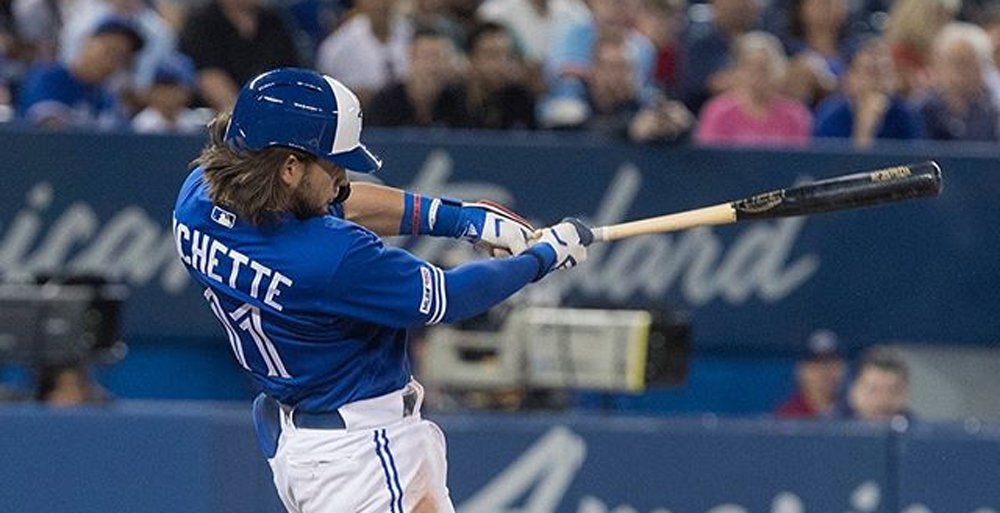 With only six days to go until the season opener, it was revealed on Saturday that the Toronto Blue Jays will not be allowed to host games on their home field this season.

The Government of Canada will be barring the pro-baseball team from playing games at the Rogers Centre due to ongoing concerns about the spread of COVID-19 and cross-border travel.

“Unlike preseason training, regular season games would require repeated cross-border travel of Blue Jays players and staff, as well as opponent teams into and out of Canada,” a statement from Immigration Minister Marco Mendicino said. “Of particular concern, the Toronto Blue Jays would be required to play in locations where the risk of virus transmission remains high.”

Based on advice from public health, the minister adds that the cross-border travel required for MLB regular-season play could potentially endanger Canadians’ health and safety.

“From the onset of discussions with league and government officials, the safety of the broader community – our fans – and the team remained the priority of everyone involved, and with that, the club completely respects the federal government’s decision,” said Mark Shapiro, president of the Toronto Blue Jays, in a release. “Though our team will not be playing home games at Rogers Centre this summer, our players will take the field for the 2020 season with the same pride and passion representative of an entire nation. We cannot wait until the day comes that we can play in front of our fans again on Canadian soil.”

An exemption for the 14 days of self-isolation was given to the team on their return to Canada from training in the United States, mainly due to their ability to be housed in the Rogers Centre, and that the remainder of the preseason would involve no cross border travel.

The Blue Jays’ home ballpark was uniquely built to deal with such a scenario, given that Rogers Centre has a hotel inside of it. The old SkyDome Hotel, which is now known as the Toronto Marriott City Centre Hotel, could have hosted Blue Jays players as well as visitors in a cohort quarantine.

It was not, however, enough to tip the scales in the Jay’s favour.

“We have shared this news with the Blue Jays organization,” Mendicino said. “We remain open to considering future restart plans for the post-season should the risk of the virus transmission diminish. We wish the Blue Jays the best of luck as they start the regular season.”

“Throughout the COVID-19 pandemic, we have trusted and followed the advice of our public health professionals,” he said.

The club says it is in the process of finalizing the best home location for the remainder of the 2020 season and will share an update as soon as it is available.