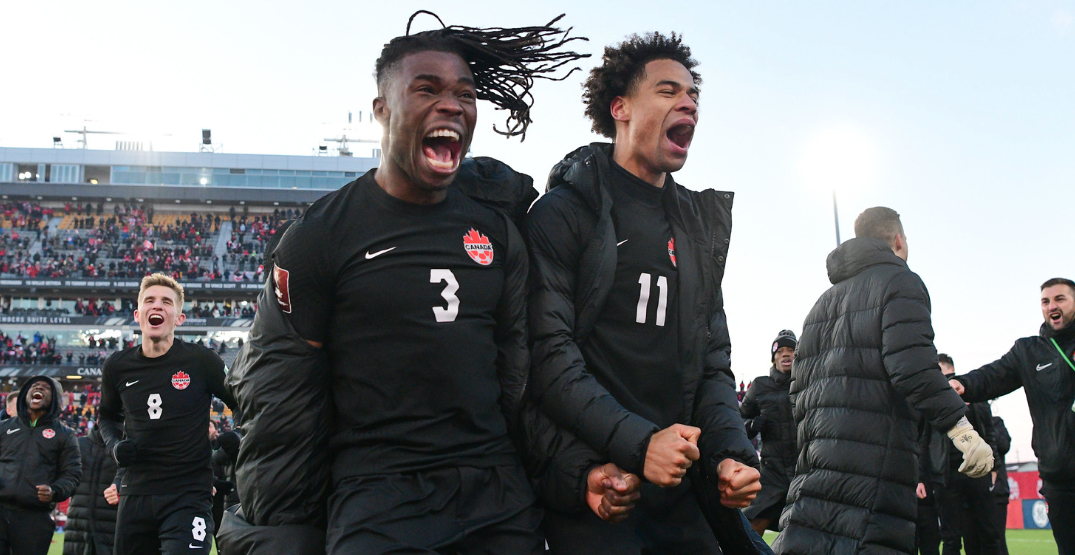 Canada can clinch a berth in the 2022 FIFA World Cup.

Though Canada suffered its first defeat of the final round of qualifying for the 2022 World Cup in Qatar, the seven wins and four draws earned prior to a 1-0 setback to Costa Rica on Thursday didn’t come close to shuttering the nation’s hopes.

Qualification for the 2022 World Cup can come as soon as Sunday.

With two games remaining, Canada sits first in the final round of CONCACAF World Cup Qualifying, with the top three teams earning an automatic berth to this year’s tournament. The fourth-place team will go to an interconfederational playoff in Qatar.

Canada, at minimum, has secured a top-four finish, meaning they’re guaranteed no worse than a place in the interconfederational playoff match set for June. 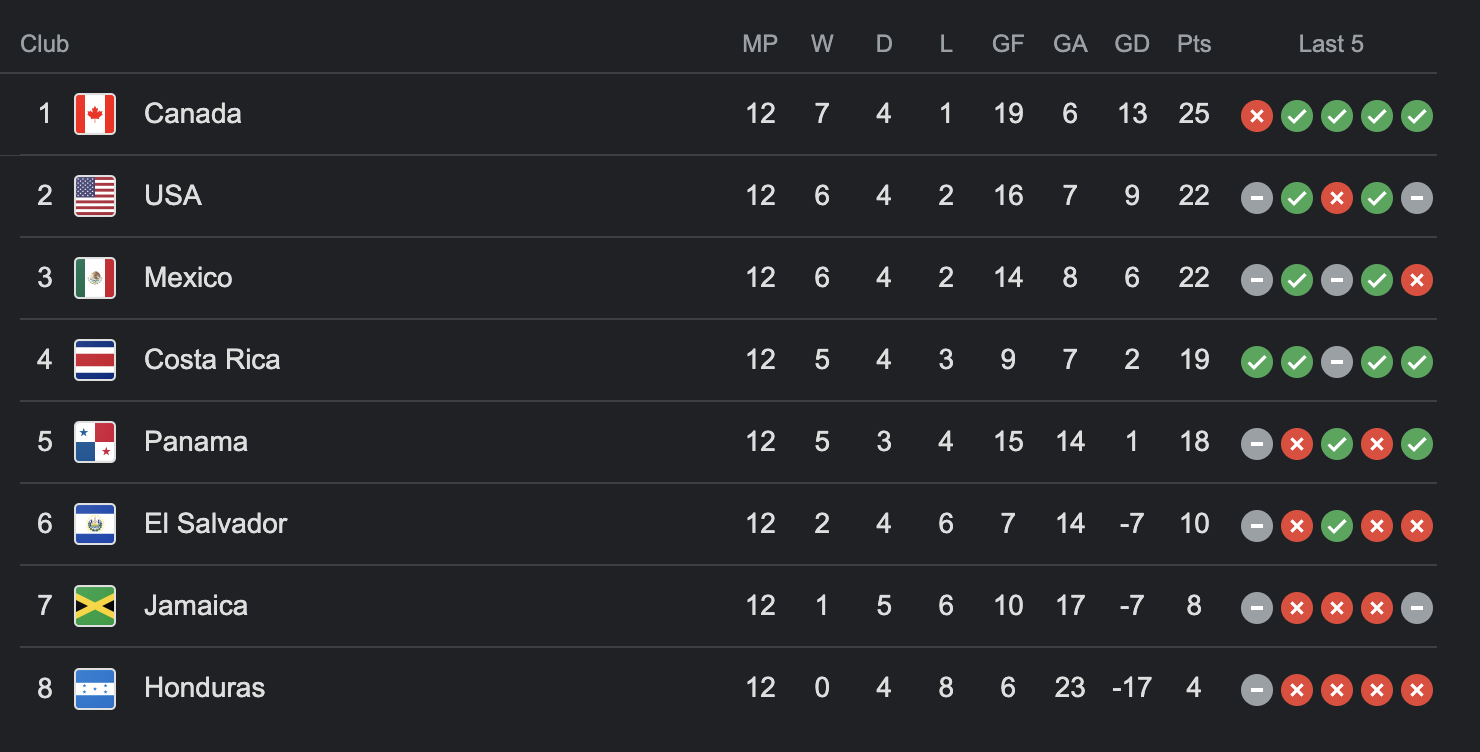 But that’s not the goal.

Clinching a World Cup spot is.

And it’s within reach, achievable in a number of ways.

A win versus Jamaica on Sunday at BMO Field in Toronto, which gets underway at 2:05 pm ET/11:05 am PT, punches Canada’s ticket.

But even that is not the end-all be-all, should Canada suffer a surprising second-straight loss in qualifying after that Costa Rica setback that saw the club play with 10 men in the second half.

A draw also does the trick to clinch a spot in the FIFA World Cup for the Canadian men’s national team for the first time since 1986.

Another loss isn’t the end of the world, either.

Failing that, a Panama win in the United States, starting Sunday at 5 pm ET/2 pm PT will also secure their success.