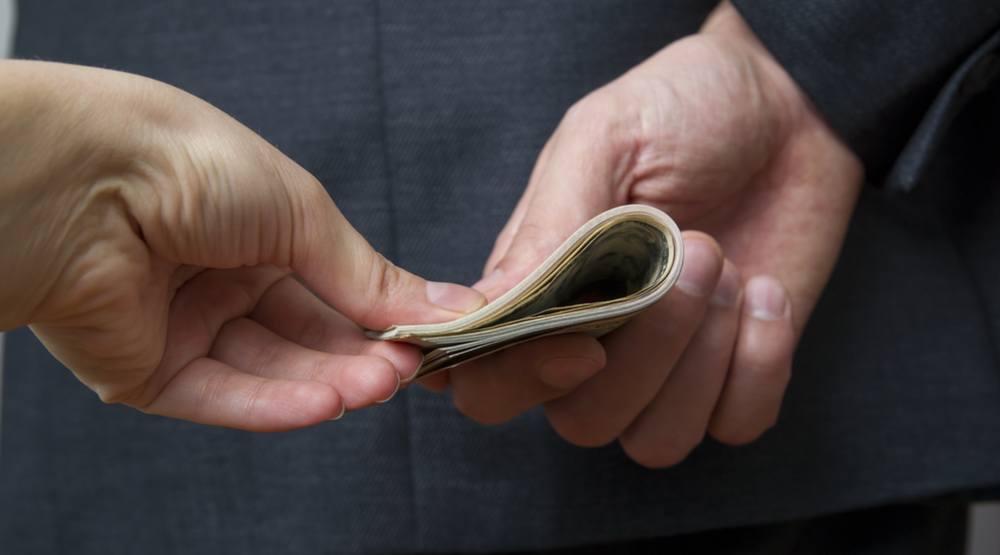 No country is perfect when it comes to corruption, but Canada fares pretty well, according to an annual study.

In the 2016 Corruption Perceptions Index, released today by Transparency International (TI), Canada finds itself in ninth place out of 176 countries around the world.

Denmark and Sweden perform the best with scores of 90, while Somalia is ranked the most corrupt country with a score of just 10.

“The lower-ranked countries in our index are plagued by untrustworthy and badly functioning public institutions like the police and judiciary,” a release from TI said. “Even where anti-corruption laws are on the books, in practice they’re often skirted or ignored.”

On the other hand, “higher-ranked countries tend to have higher degrees of press freedom, access to information about public expenditure, stronger standards of integrity for public officials, and independent judicial systems.”

However, people still need to keep an eye on things.

While the most obvious forms of corruption “may not scar citizens’ daily lives… the higher-ranked countries are not immune to closed-door deals, conflicts of interest, illicit finance, and patchy law enforcement that can distort public policy and exacerbate corruption at home and abroad,” the release said.

All told, 2016 showed that around the world, “systemic corruption and social inequality reinforce each other, leading to popular disenchantment with political establishments and providing a fertile ground for the rise of populist politicians.”

No equal opportunities for everyone

“In too many countries, people are deprived of their most basic needs and go to bed hungry every night because of corruption, while the powerful and corrupt enjoy lavish lifestyles with impunity,” said José Ugaz, chair of TI.

“We do not have the luxury of time. Corruption needs to be fought with urgency, so that the lives of people across the world improve.”

In countries with populist or autocratic leaders, “we often see democracies in decline and a disturbing pattern of attempts to crack down on civil society, limit press freedom, and weaken the independence of the judiciary,” Ugaz said.

And instead of “tackling crony capitalism, those leaders usually install even worse forms of corrupt systems.”

For the tenth year running, Somalia is the worst performer on the index, this year scoring only 10.

Countries at the bottom of the index are characterised by widespread impunity for corruption, poor governance and weak institutions. Those in troubled regions, particularly in the Middle East, have seen the most substantial drops this year.

Qatar is the biggest decliner compared to the 2015 index with a drop of 10 scores. “The FIFA scandals, the investigations into the decision to host the World Cup in 2022 in Qatar and reports of human rights abuses for migrant workers have clearly affected the perception of the country,” said Ugaz.

Top 10 most corrupt countries in the world