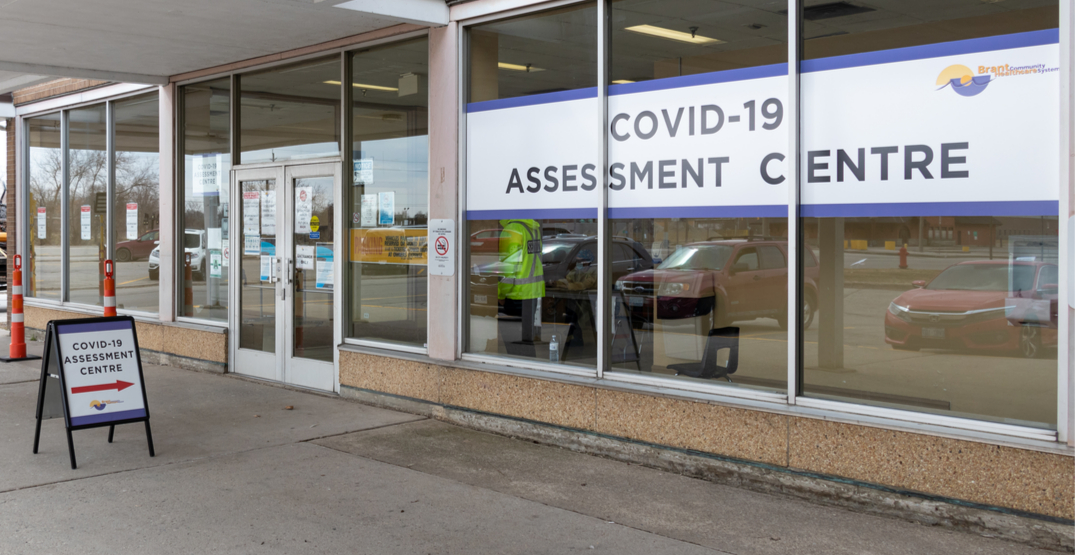 Canada’s top health officials are forecasting up to 700 deaths and 31,850 COVID-19 cases across the country by April 16. 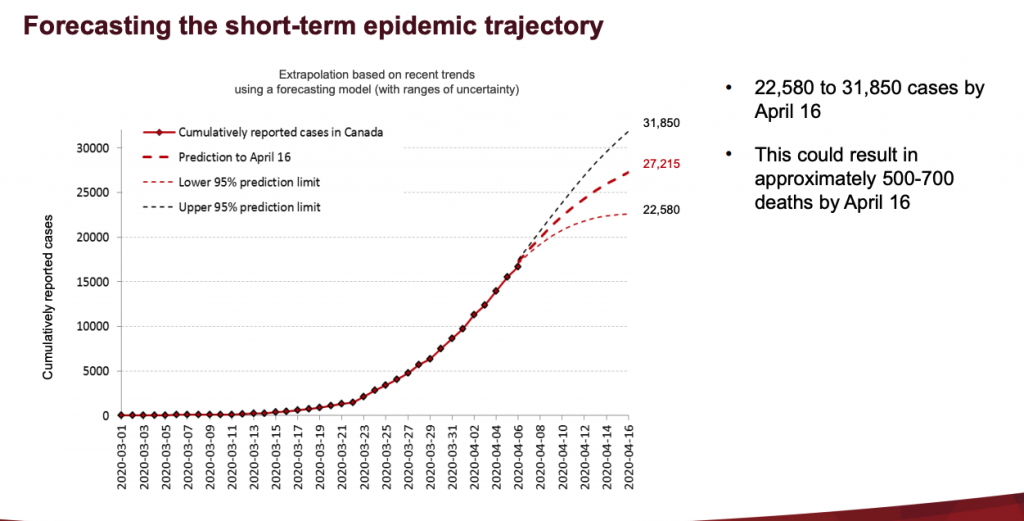 Longer term modelling, covering the course of the pandemic, shows 11,000 to 22,000 deaths with strong epidemic control. That number goes as high as 300,000 with no epidemic measures in place.

Dr. Tam said that models are imperfect, and are highly sensitive to our actions, but they do allow “us to forecast” short-term possibilities. 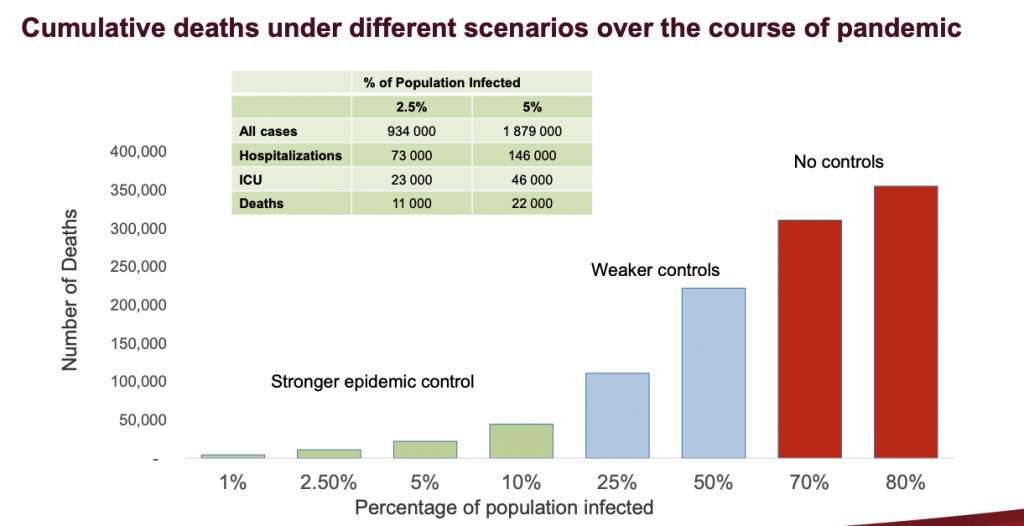 Health officials said that the impact of the virus is local, as case rates vary across the country. The bulk of cases are in Alberta, BC, Ontario, and Quebec, with all provinces and territories affected except for Nunavut.

“It is important to be aware of the limitations and benefits of modelling. Models are not crystal balls and we cannot predict the future with them,” Dr. Tam said in a statement. “However, they do help us to plan and they tell us that our collective actions can have a direct and significant impact on the epidemic trajectory.”

Models are used to ready health care systems to plan.

Federal health officials are using forecasting and dynamic models for their projections.

Forecasting uses the actual cases and data from Canada to estimate how many cases the country may expect. It’s used for short-term projections.

Dynamic modelling is for longer term projections and uses knowledge of how the virus behaves, and helping look at different scenarios and impact over time.

“While some of the numbers released today may seem stark, Canada’s modelling demonstrates that the country still has an opportunity to control the epidemic and to save lives. We cannot prevent every death, but we must prevent all the deaths we can,” said Tam.

And the actual numbers will all depend on how Canada continues to act.

“We all play a role in what the future will hold for Canada’s COVID-19 trajectory. We must continue to control the epidemic using tried and true public health measures, including staying home when possible, maintaining physical distancing, meticulous handwashing, and covering our coughs,” said Tam.

“What we do together now to stop the spread of COVID-19 will reduce the impact of the pandemic and determine how soon we can readjust our public health measures in Canada.”

Canada has seen a total of 19,247 confirmed coronavirus cases as of April 8.

The current death toll is at 435, though projections from some of the country’s largest provinces show that the number is expected to reach into the thousands by the end of the month.

BC, Alberta, Ontario, and Quebec — the four provinces Daily Hive covers — all came out with coronavirus projections over this past week.

Quebec, which has been hardest hit out of anywhere in Canada, provided two projected scenarios at an update on Tuesday; one optimistic, and the other pessimistic.

Ontario released its projections on Friday, with health officials predicting that the provincial death toll for Ontario for the entirety of the COVID-19 pandemic, with the existing measures in place, could be anywhere from 3,000 to 15,000.

Donnelly said that if Ontario had no measures put in place over the entirety of the pandemic, there would be 100,000 deaths in the province.

Alberta made its projections public during a televised address by Premier Jason Kenney on Tuesday evening.

He said Alberta Health had created two models: a probable scenario, and an elevated scenario.

BC saw Provincial Health Officer Bonnie Henry speak to projections last Friday, though she did not supply any numbers.

“We do not predict and our modelling is not to predict,” said Henry during an afternoon press conference.

Modelling, she furthered, “gives you a sense of what could happen in different scenarios, and as we present it, the modelling we’ve done, really, is about how we prepare so that we can meet those scenarios no matter what happens, and our numbers tell the story of what happens.”

She noted that “we all have our own pandemic that we’re moving through, and even in different parts of BC it’s quite different; you can’t predict where this is going to erupt.”