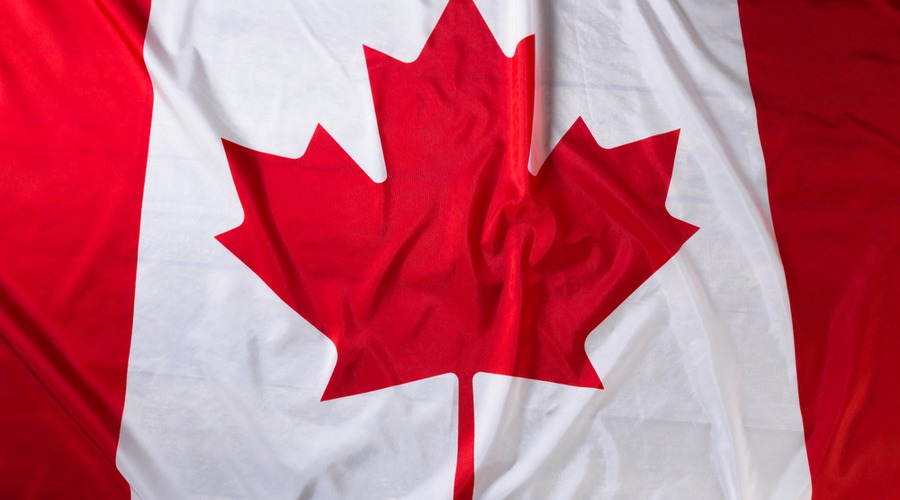 Canada has seen a total of 18,433 confirmed coronavirus cases as of April 8.

The current death toll is at 401, though projections from some of the country’s largest provinces show that the number is expected to reach into the thousands by the end of the month.

BC, Alberta, Ontario, and Quebec — the four provinces Daily Hive covers — all came out with coronavirus projections over this past week.

Quebec, which has been hardest hit out of anywhere in Canada, provided two projected scenarios at an update on Tuesday; one optimistic, and the other pessimistic.

Ontario released its projections on Friday, with health officials predicting that the provincial death toll for Ontario for the entirety of the COVID-19 pandemic, with the existing measures in place, could be anywhere from 3,000 to 15,000.

Donnelly said that if Ontario had no measures put in place over the entirety of the pandemic, there would be 100,000 deaths in the province.

Alberta made its projections public during a televised address by Premier Jason Kenney on Tuesday evening.

He said Alberta Health had created two models: a probable scenario, and an elevated scenario.

BC saw Provincial Health Officer Bonnie Henry speak to projections last Friday, though she did not supply any numbers.

“We do not predict and our modelling is not to predict,” said Henry during an afternoon press conference.

Modelling, she furthered, “gives you a sense of what could happen in different scenarios, and as we present it, the modelling we’ve done, really, is about how we prepare so that we can meet those scenarios no matter what happens, and our numbers tell the story of what happens.”

She noted that “we all have our own pandemic that we’re moving through, and even in different parts of BC it’s quite different; you can’t predict where this is going to erupt.”

— With files from Eric Zimmer, Clarrie Feinstein, and Ty Jadah