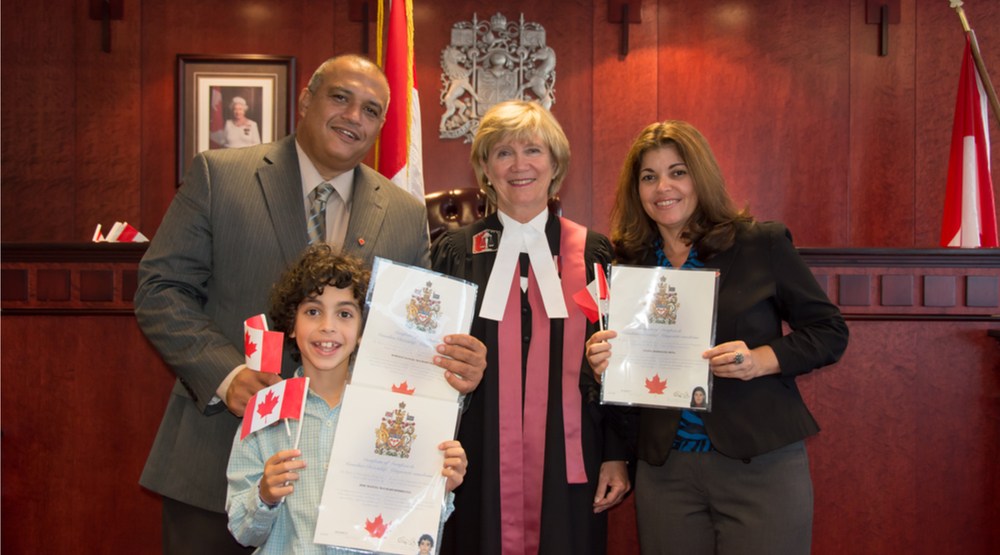 The Canadian Citizenship Oath could soon be changing to honour Canada’s First Nations, according to new orders from Justin Trudeau.

Trudeau mentions the possibility in a mandate letter to Minister of Immigration, Refugees and Citizenship Ahmed Hussen.

Among Hussen’s specific priorities, Trudeau says he is expected to:

Work in collaboration with the Minister of Indigenous and Northern Affairs to make changes to the Oath of Canadian Citizenship to reflect the Truth and Reconciliation’s Calls to Action.

The Calls To Action were issued by the Truth and Reconciliation Commission of Canada in December 2015, offering 94 recommendations for change in various areas.

The 94th recommendation asked the Canadian government to replace the Citizenship Oath with the following (new additions in bold):

I swear (or affirm) that I will be faithful and bear true allegiance to Her Majesty Queen Elizabeth II, Queen of Canada, Her Heirs and Successors, and that I will faithfully observe the laws of Canada including Treaties with Indigenous Peoples, and fulfill my duties as a Canadian citizen.