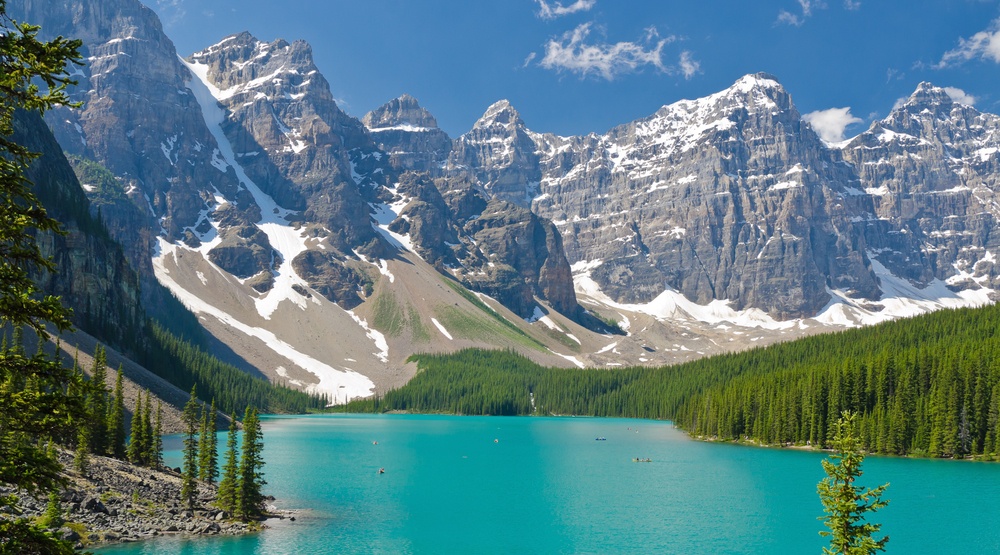 Moraine Lake is a glacially-fed lake in the Rocky Mountains' Banff National Park, about 14 kms outside of Lake Louise, Alberta. It is situated in the Valley of the Ten Peaks, at an elevation of approximately 1885 m. (Shutterstock)

The rapid growth of the Mainland Chinese middle class has caused China’s outbound tourism to grow exponentially, making it the most lucrative market for those working in the travel industry to tap into.

Luckily for Canada’d tourism industry it appears that many of those travellers want to pay a visi to our home and native land.

According to the latest Chinese International Travel Monitor report by Hotels.com, Canada’s popularity amongst Mainland Chinese travellers has soared in the past year – rising 17th place in 2016 to second place in 2017 – tied with Australia – with 16% of respondents saying they intend to visit the country within the next 12 months.

It seems that Vancouver and Toronto are Chinese travellers’ top of their city itineraries, while the Rocky Mountains are the top Canadian landmark to visit.

So what beat Canada out into the number two spot?

Well, it appears that the US and France are top of Chinese tourists’ to-do list this year. 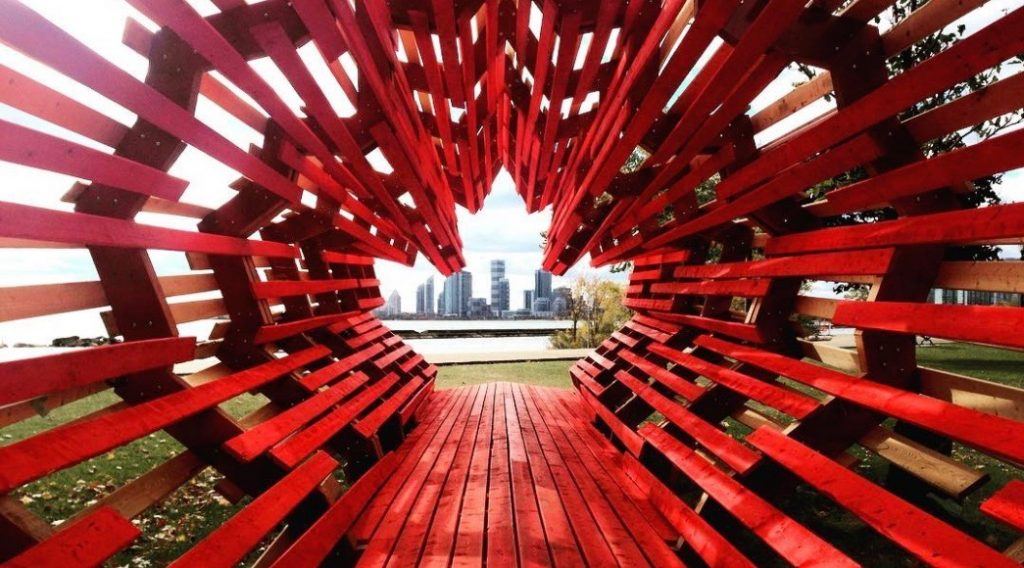 As part of their research Hotels.com notes that the potential growth in the number of Chinese travellers and their spending power is “enormous”, even though only 10% of the population had passports last year.

There were 122 million outbound Chinese tourists in 2016, which is a 4% increase over 2015 and 74% more than 2011. These travellers are also making longer trips, visiting multiple cities each trip, and spending an average of 28% of their income on international travel.

“As they become more educated and increasingly sophisticated in their tastes and expectations, they want more of everything – more time travelling, more locations and more exotic experiences,” reads a release.

“As Chinese travellers grow in affluence and sophistication, it will be more important than ever for hotels and destinations to tailor their marketing and diversify their offerings.”

These findings are based on over 3,000 Chinese international travellers and 3,800 Hotels.com accommodation partners, with both the company’s data and other third-party research.