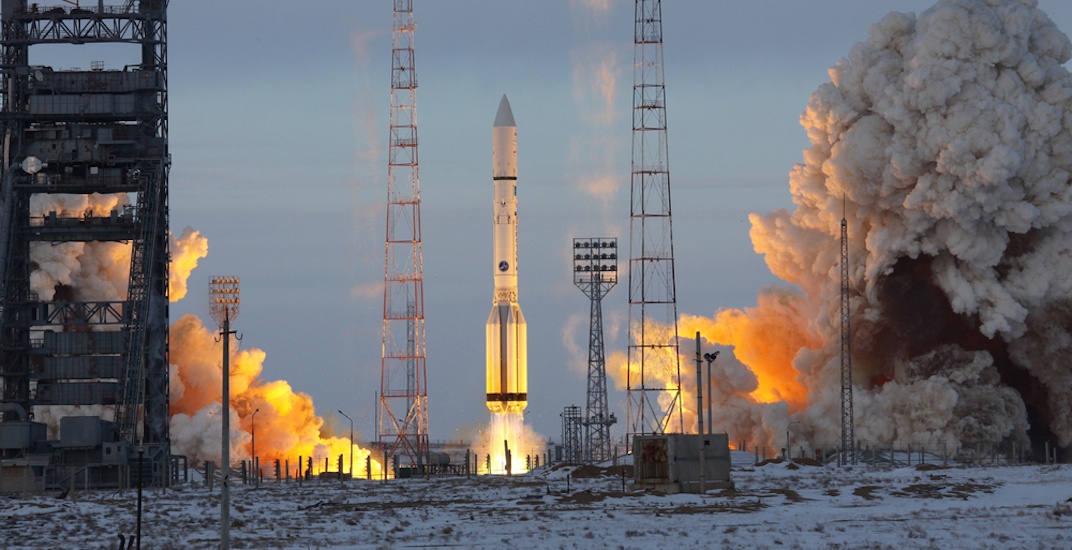 The federal government is investing $100 million over five years towards supporting the development of new satellites to boost internet and wireless coverage in rural areas of the country.

In his budget today, federal Finance Minister Bill Morneau announced a plan use low Earth orbit (LEO) satellites to provide “challenging landscapes” with improved internet and wireless coverage, as such technology is significant lower than the cost of expanding the fibre-optic network.

“Networks of LEO satellites have the potential to provide Canadians living in rural and remote areas with significantly improved access to Internet and wireless services at more affordable prices,” reads the budget.

“LEO satellites, situated closer to the surface of the Earth than traditional high orbit satellites, can receive and transmit data with significantly improved response times, speeding up data services, while maintaining the benefits of satellite technology.”

The federal government says such the investment will create jobs and market opportunities for Canada’s leading space satellite construction and operations industry.

This will add to a growing list of international projects to provide fast internet access through a new global LEO satellite system, particularly by Elon Musk’s SpaceX.

SpaceX’s satellites will hover 1,150 kms to 1,324 kms above the surface of the planet, which is much closer than the existing HughesNet satellite network’s altitude of 35,400 kms.

Despite being a highly developed nation, Canada has some of the slowest and most expensive internet and wireless costs.

The country could also have its own satellite launching capability soon, if a proposed space vehicle launch facility in Nova Scotia is approved. 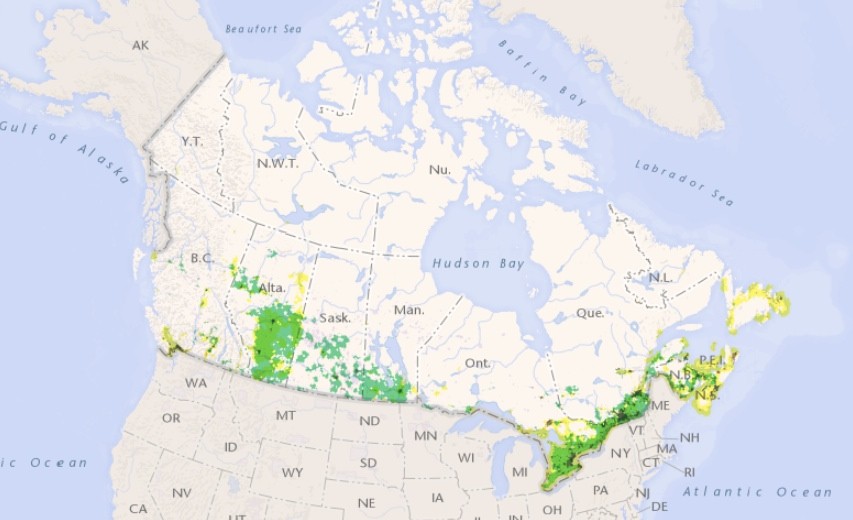 Broadband coverage in Canada at the end of 2014. (CRTC)