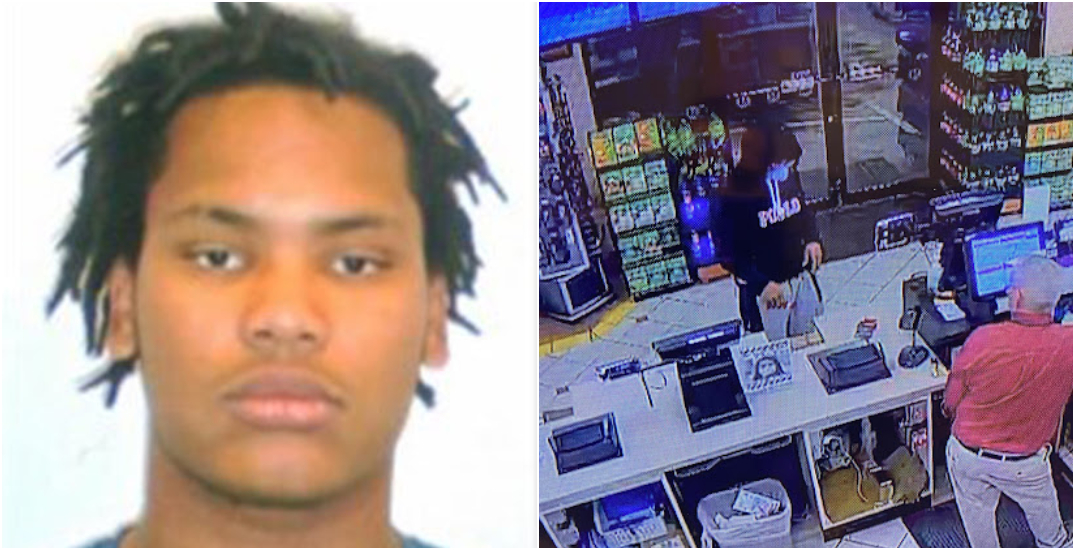 A US man is in custody after allegedly kidnapping a 16-year-old girl in Connecticut and attempting to bring her to Canada.

According to Vermont State Police, 19-year-old Christopher Jesus Constanzo was taken into custody after Canadian border agents denied him entry into the country.

Constanzo is expected to face federal charges after it was discovered that he had allegedly kidnapped a 16-year-old girl and held her captive in the trunk of his car.

Vermont police say Constanzo was driving a Toyota Camry on Thursday and was seen on surveillance footage letting a girl out of his trunk at a convenience store in Burlington early on Thursday morning. Authorities say the car was denied entry at around 7:30 am.

Vermont State Police say Constanzo was arrested after the 16-year-old girl told US Customs and Border Protection agents she had been abducted and sexually assaulted. The state police force is asking anyone to come forward who saw something “out of the ordinary” between the hours of 3 and 7 am on Thursday.

The Vermont State Police is assisting Homeland Security Investigations (HSI) on the case.

Photographs of the suspect and the vehicle in question are attached in case any witnesses have additional information that could help with the case. 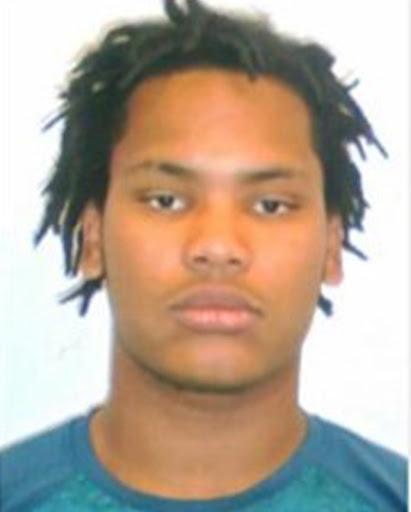 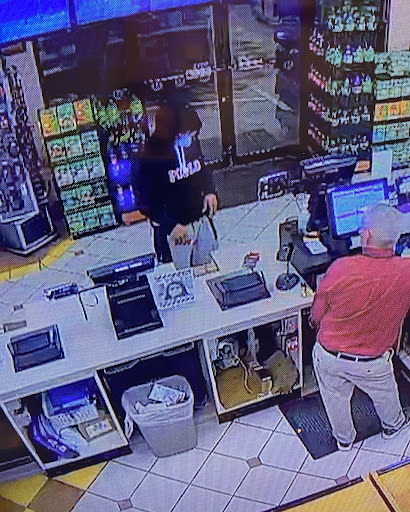 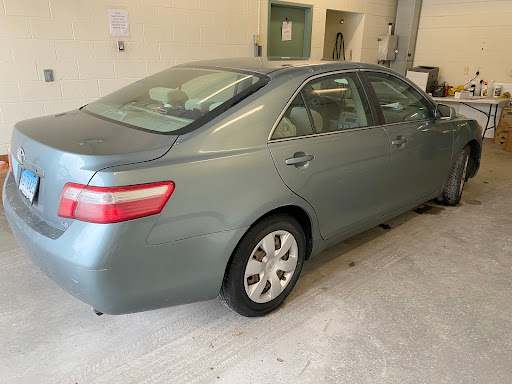