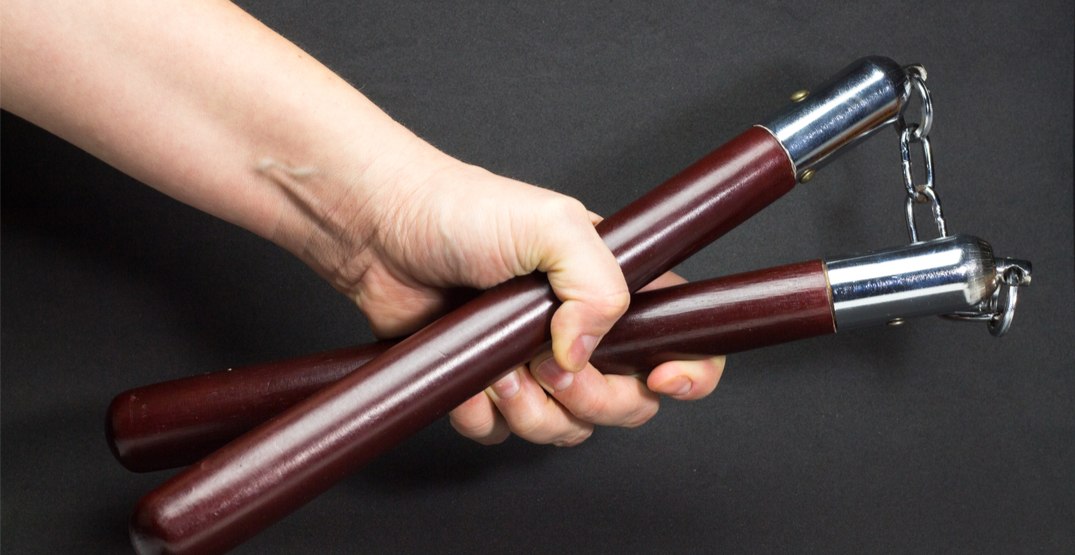 When you come into Canada, there are a few things that can’t be in the trunk of your car, and the Canada Border Service Agency is responsible for making sure that no funny stuff makes it into the country.

Every year, CBSA shares a roundup of what they’ve found at the border, and the 2021 list is bizarrely long for a COVID-19 year where you would think travel is down.

“CBSA employees have accomplished so much over the past year – they diligently kept our country and its citizens safe while facilitating the flow of travellers and goods,” said John Ossowski, CBSA president, in a release from Friday, December 10.

“As they were adapting to COVID-19 related changes, they showed great leadership, resilience and adaptability. I am confident that CBSA employees will continue to anticipate and respond to evolving needs and priorities of our communities and our country.”

When they’re not busy helping vaccine shipments enter into Canada, reuniting separated families, and supporting the immigration system, they’ve got their hands full with enforcement.

They work to prevent firearms, drugs, and other import violations at the border.

“As of October 31, Border services officers made 42,839 seizures totalling 47,787 seized goods, including a total of 908 firearms,” reads the release.

There were also 6,308 illegal drug seizures valued at an estimated $357,803,151, not including cannabis. Drugs seized included 1,002 kgs of different varieties of cocaine, 98 kgs of heroin, three kgs of Fentanyl, and more.

CBSA prevented a ton of weapons from coming into Canada. There were 10,150 seizures that led to 32,930 total weapons seized, including:

So if you’re thinking of bringing your Japanese throwing stars, medieval clubs, and blow guns into Canada, think again.

You can learn more about CBSA’s Year in Review on their website.