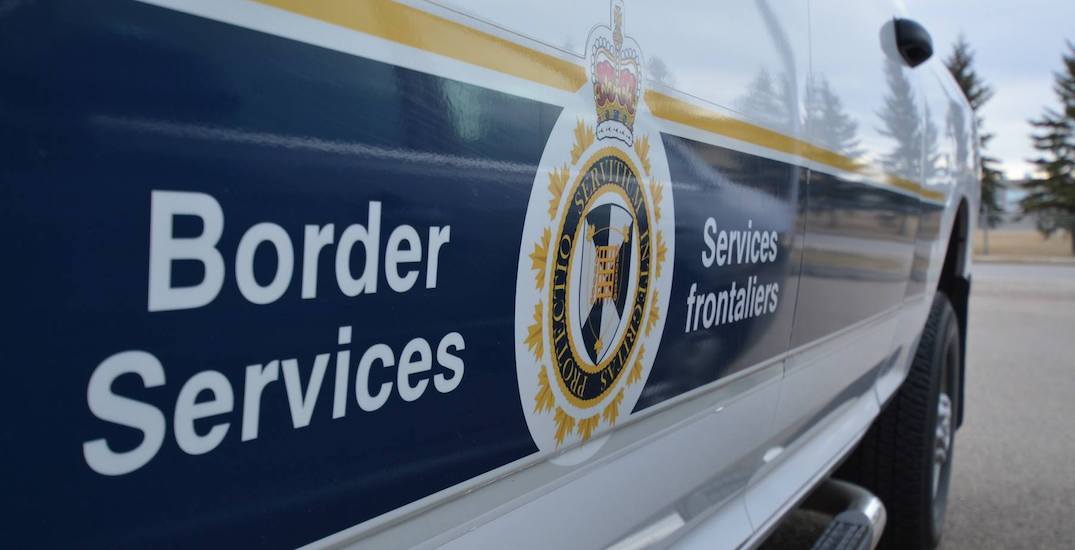 The federal government is taking action to prevent companies from circumventing American tariffs by shipping foreign steel and aluminum through Canada and claiming that they are a Canadian product.

“The transshipment and diversion of unfairly cheap foreign steel and aluminum is a threat to Canadian jobs and the North American market,” said the Government of Canada in a statement.

The Government of Canada announced today that the Canada Border Service Agency will be given more authority to stop companies that are trying to avoid the new imposed by the US.

The federal government said it would also take more action to make sure enforcement agencies have all the resources they need to prevent unfair trade.

“Canada will not be used as a backdoor into other North American markets. Our people have worked hard to be competitive in this global economy, and they deserve a level playing field,” said Prime Minister Justin Trudeau, in a statement.

Unions have also been invited to take part in trade-remedy proceedings, including at the Canadian International Trade Tribunal, into whether foreign exports are hurting domestic producers.

Canada was one of the six countries made exempt from US President Donald Trump’s tariffs of 25% on steel and tariffs of 10% on aluminum.