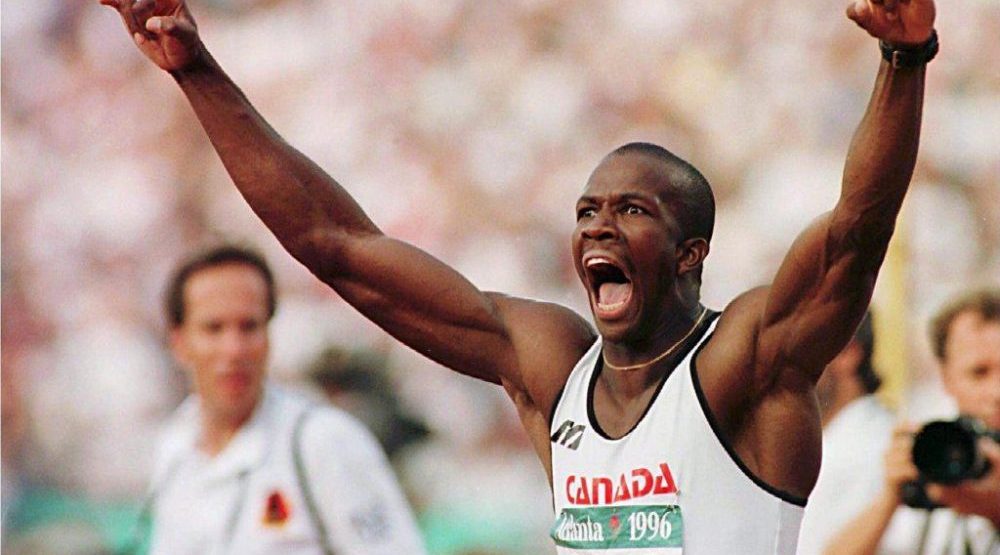 When Team Canada marches into Maracanã Stadium in Rio next week, it will include arguably the best collection of track and field athletes our country has ever produced.

Four years ago in London, Derek Drouin was the only athlete from Canada to collect a medal when he won bronze in high jump.

The last time that Canada won a gold in track and field was at Atlanta 1996, thanks to Donovan Bailey in the 100 metre and 4×100 metre relay.

It’s been 24 years since Canada was able to collect more than two medals in athletics at an Olympic Games.

If all goes according to plan, Canada should easily surpass that in Rio.

“The recent results of these nominees is very good reason for Canada to be excited about track and field,” said Curt Harnett, Canada’s Chef de Mission for Rio 2016. “This group continues to grow and I’m excited to see what they will bring to Rio.”

Canada racked up eight medals – including two gold – in our best-ever finish at the World Championships in Beijing last year.

If Canada could somehow manage to get eight medals in track at the Olympics it would be our best finish since 1932. It would also equal the number of medals earned in athletics at the last six Summer Olympics combined.

“This is the strongest and most well-rounded team I have ever been a part of,” said 27-year-old Brianne Theisen-Eaton, a favourite to medal in heptathlon. “The team counts multiple world medallists and a talented roster who will challenge for the podium on the track and in the field. My teammates and I are ready to compete for Canada in Rio.” 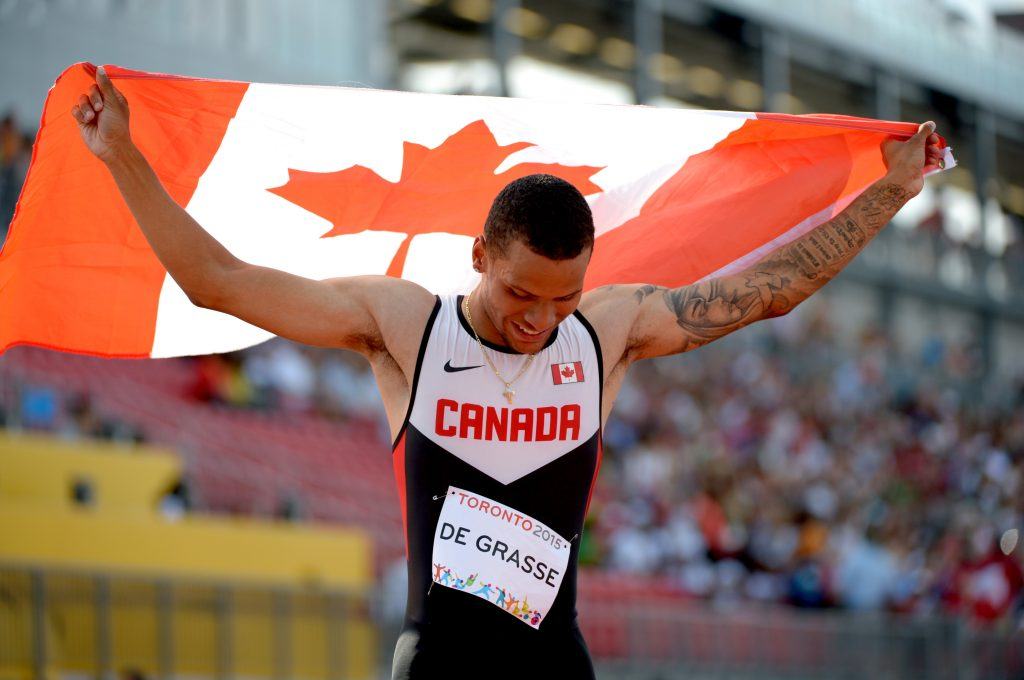 Andre De Grasse is hoping to be the first Canadian male since Bailey in ’96 to qualify for the final of the glamour event of the Summer Games, the men’s 100-metre sprint. He’s not likely to beat out Olympic legend Usain Bolt for the title, but he could medal, as he did at the Worlds last year.

The 21-year-old De Grasse will also be in the mix for the 200-metre sprint and 4×100 metre relay team. The relay team is coming off a medal at the Worlds as well, as De Grasse along with Aaron Brown, Brendon Rodney, and Justyn Warner won bronze.

“I see us competing with the Jamaicas and the USAs of the world,” Brown confidently told CBC in June.

Damian Warner, 26, is the #2 ranked athlete in the decathlon competition.

Melissa Bishop competed for Canada at London 2012, and is even more prepared for success this time around. She won silver for Canada at last year’s World Championships in the 800-metre race.

There’s a lot to be excited for Canadians hoping for good results in athletics, and that’s just the list of the favourites. A number of other athletes could jump out of nowhere and claim a medal, as we’ve seen in the past.

We’ll begin to see if this team can live up to the hype on August 12, when the athletics competition begins.